An Online Series on Energy Storage

Join Stanford StorageX for an interactive symposium series on the latest advances and breakthrough research in energy storage. END_OF_DOCUMENT_TOKEN_TO_BE_REPLACED

Join Stanford StorageX for an interactive symposium series on the latest advances and breakthrough research in energy storage. END_OF_DOCUMENT_TOKEN_TO_BE_REPLACED 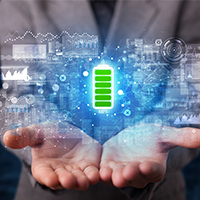 For months, Impact Canada has been working hard on narrowing down five finalists to work on the Charging the Future Challenge, a $4.5-million project aimed at accelerating made-in-Canada clean battery innovations with the potential to substantially reduce greenhouse gas emissions. The five selected finalists will have the opportunity to pitch their ideas for battery breakthroughs to a jury for a chance to win up to $700,000 each to develop battery prototypes over the course of 18-months, with the winner receiving a $1 million grand prize. END_OF_DOCUMENT_TOKEN_TO_BE_REPLACED 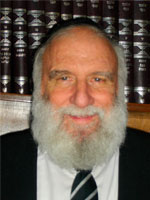 Registration is free and open to all!

END_OF_DOCUMENT_TOKEN_TO_BE_REPLACED

Batteries—they’re all around us, from everyday items like cellphones and laptops to life-saving medical devices and environmentally-friendly electric vehicles. So, who are the people behind the batteries that continue to impact and improve our daily lives?

According to Research Interfaces, the following are the 10 lithium-ion battery researchers to watch. END_OF_DOCUMENT_TOKEN_TO_BE_REPLACED 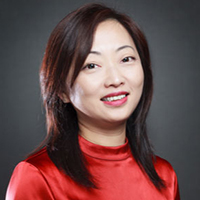 On May 18, the ECS San Francisco Section presented Distinguished Seminar speaker Dr. Shirley Meng via Zoom to present her talk “Li Metal Anode – Advanced Characterization for Next Generation Energy Storage Materials.” The Zoom presentation was a great success, quickly reaching its maximum capacity of 300, and leaving those many participants unable to attend asking how they could later access the content. That content is now here and available on ECSarXiv! Log in to view Shirley Meng’s complete PowerPoint presentation here.

END_OF_DOCUMENT_TOKEN_TO_BE_REPLACED 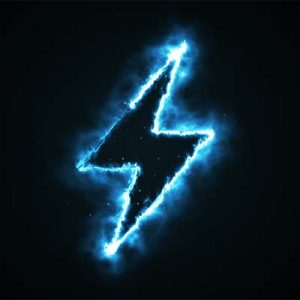 The ECS San Francisco Section is proud to present Distinguish Seminar speaker Shirley Meng on May 18 at 1100 (PST) via Zoom: 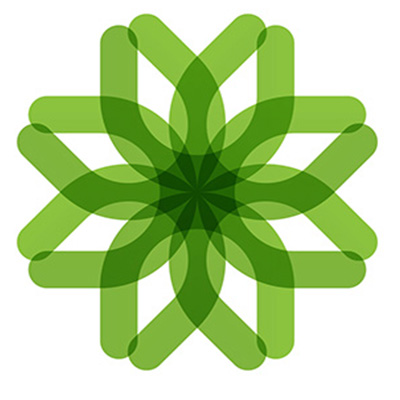 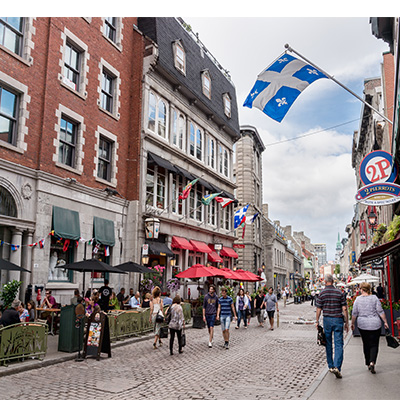 Review the full Call for Papers and also visit the ECS blog to check out topic close-ups for select symposia. No abstracts will be accepted after the extended date.

We hope to see you in Montréal!