Home / Technology / “Lab on a Chip” to Monitor Health

“Lab on a Chip” to Monitor Health 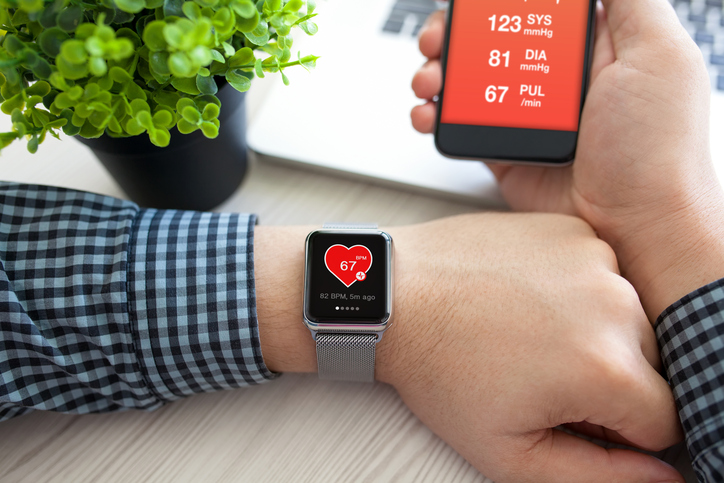 A new biosensor technology, commonly referred to as a “lab on a chip,” could monitor your health and alert you of exposure to bacteria, viruses, and pollutants.

“This is really important in the context of personalized medicine or personalized health monitoring,” says Mehdi Javanmard, co-author of the recently published work on the development. “Our technology enables true labs on chips. We’re talking about platforms the size of a USB flash drive or something that can be integrated onto an Apple Watch, for example, or a Fitbit.”

This from Rutgers University:

The technology, which involves electronically barcoding microparticles, giving them a bar code that identifies them, could be used to test for health and disease indicators, bacteria and viruses, along with air and other contaminants, says Javanmard, senior author of the study.

In recent decades, research on biomarkers—indicators of health and disease such as proteins or DNA molecules—has revealed the complex nature of the molecular mechanisms behind human disease. That has heightened the importance of testing bodily fluids for numerous biomarkers simultaneously, the study says.

“One biomarker is often insufficient to pinpoint a specific disease because of the heterogeneous nature of various types of diseases, such as heart disease, cancer, and inflammatory disease,” Javanmard says. “To get an accurate diagnosis and accurate management of various health conditions, you need to be able to analyze multiple biomarkers at the same time.”

Various “lab on a chip” technologies have been introduced in recent years. In 2014, researchers from Brigham Young University developed a device that could simplify diagnostic testing. In 2015, a team from EPFL used the “lab on a chip” technology to isolate single cells for study. In addition to these two examples, many more articles have been published exploring this technology.

Researchers behind this new work claim that the technology is greater than 95 percent accurate in identifying a vast majority of biomarkers. According to Javanmard, efforts to boost the accuracy to 100 percent are underway. Additionally, he believes that the tool could be commercially viable within two years, with health monitoring and diagnostic tools available in five years.

Posted in Technology
Tagged biosensors, lab on a chip, sensors