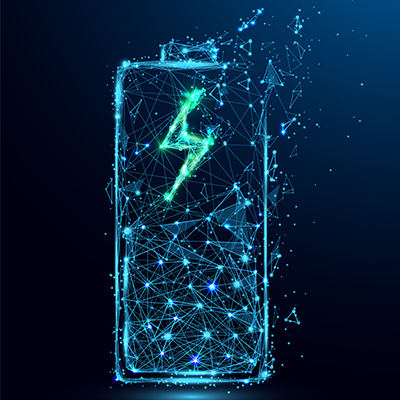 The Battery Division recently established this award to encourage excellence among early career researchers in battery and fuel cell research. The primary purpose is to recognize and support the development of talent and future leaders in the field. Neware Technology Limited generously sponsors the award.

The award is comprised of an appropriately worded scroll; $2,000 US prize; complimentary meeting registration at the designated meeting; and up to $2,000 US in unreimbursed travel expenses. The awardee is asked, but not required, to present a lecture to the ECS Battery Division when the award is presented at the Society’s fall meeting.

A candidate must have obtained his/her PhD within 10 years of the nomination deadline date. The 10-year timeline may be extended for special reasons (childbirth, military service, long-term illness, etc.), to be considered on a case-by-case basis. Only current members of The Electrochemical Society are considered. The candidate should show exceptional promise that includes leadership, advocacy, outreach or teaching, in addition to excellence in scientific research.