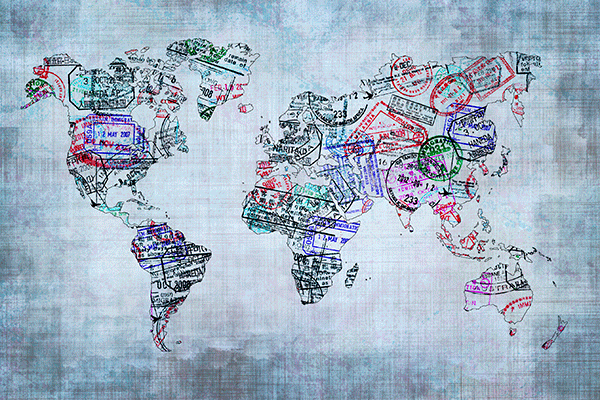 Further, the researchers argue that conducting science with international talent raises the overall bar of the quality and innovation of the science.

“I got colleagues saying ‘Don’t you know that our people are better?'” Stoddart continued, citing his early career in Britain. “When you get people from Messina or Madrid moving to a cold place like Sheffield, they’re serious about science…. It’s better for everyone.”