We had some idea at the outset how powerful an approach this could be, using nature as a blueprint for molecular design. As the project progressed, this became even more apparent. The functional group and binding motif this mushroom “came up with” to tightly and selectively bind vanadium are astounding. As a humble inorganic chemist, I admit I never would have come up with these a priori. The fact that we could end up implementing this in an electrical energy storage device – about as “applied” as you can get – speaks volumes about the importance of funding basic science. The folks that were investigating vanadium in mushrooms decades ago certainly were not thinking about flow batteries! 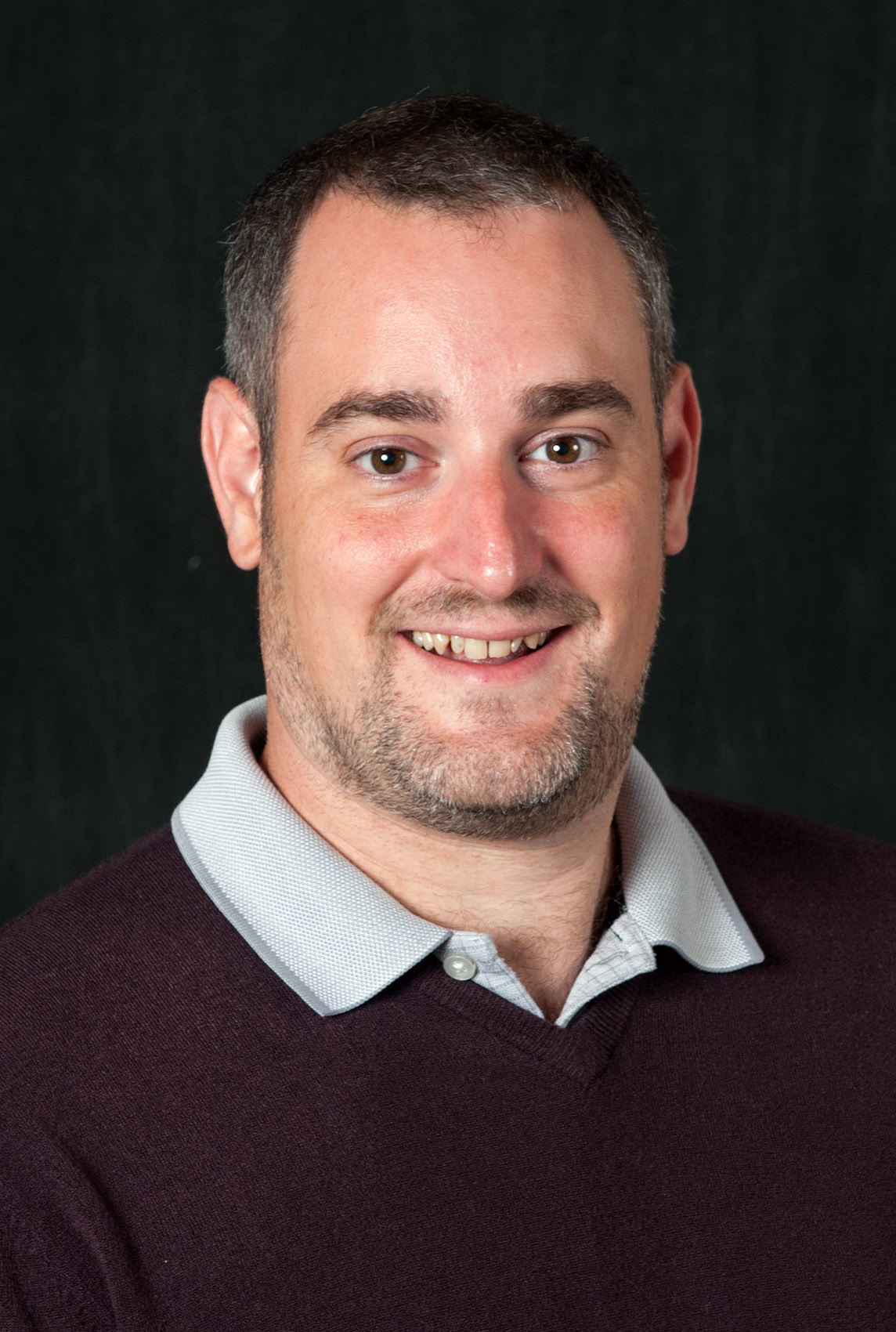 ECS: How has the ECS Toyota Young Investigator Fellowship helped you accomplish your research goals?

PC: We’re in a very challenging funding environment. I think it’s really important for new investigators to get some recognition early and demonstrate the ability to follow through on a completely new project.

It may have been difficult to get funding agencies to take our idea seriously. Having generated some nice preliminary data, I think we stand a much better chance. So I really appreciate the willingness of the selection committee to go out on a limb for an outside the box idea.

ECS: What were some of the biggest breakthroughs and barriers in pursuing this research?

PC: I would say the greatest barrier so far has been interfacing with engineers and applied scientists (which isn’t to say it hasn’t been a great pleasure!). For very good reason, these people are interested in Better, Faster, Cheaper. It can be a challenge to convince them that, with a little patience, a bright red mushroom might have something to offer. I’d say the breakthrough was when we began cycling our compound and it became clear it was holding up to the abuse we were putting it through, just as we’d hoped.

ECS: How could progress in your work help impact the transportation sector?

PC: Electric cars are dependent on the electrical grid. No matter how little pollution a vehicle emits when it’s working, it can only be as clean as the energy that’s used to charge its battery. Our technology, or really flow battery technology as a whole, will help integrate clean, renewable energy sources, like wind and solar, that happen to be intermittent. To do that we need stable active materials, which is where our work comes in.

ECS: How would you describe your overall experience with the ECS Toyota Young Investigator Fellowship?

PC: This was a great experience all around. It was a real shot of confidence, in the early days, to be recognized as having an interesting idea. Then, an aspect I didn’t necessarily anticipate was the interaction with Toyota’s Research Institute. They not only visited our site, but also gave me the chance to visit their site to discuss our results. This was an opportunity for some really insightful feedback from some very smart people that wouldn’t have been possible in such an intimate setting otherwise.

PS: Check out with the other ECS Toyota Young Investigator Fellowship inaugural winners are up to!