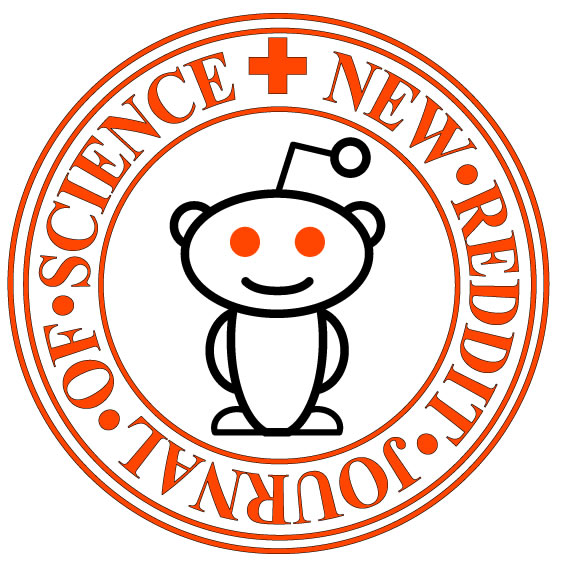 Posts are voted “up” and “down” by Redditors. Originally, posts that received more “upvotes” rose to the top of the page and became more visible to other users. Posts with the most votes made it to the frontpage where most Redditors spend their time. This changed when Reddit made changes aimed to showcase smaller communities, including content from thousands of smaller subreddits, rather than a select number of larger ones.

R/Science AMAs were so popular that it even attracted the likes of Professor Stephen Hawking, who took part in an AMA. ECS even hosted a few AMAs as well, including a discussion about open science and The Electrochemical Society’s Free the Science initiative.

With platforms like AMA gone, it’s important to keep the ones available alive and well. Visit Reddit’s r/science, join the discussion, and donate to ECS to support scientists and their research.