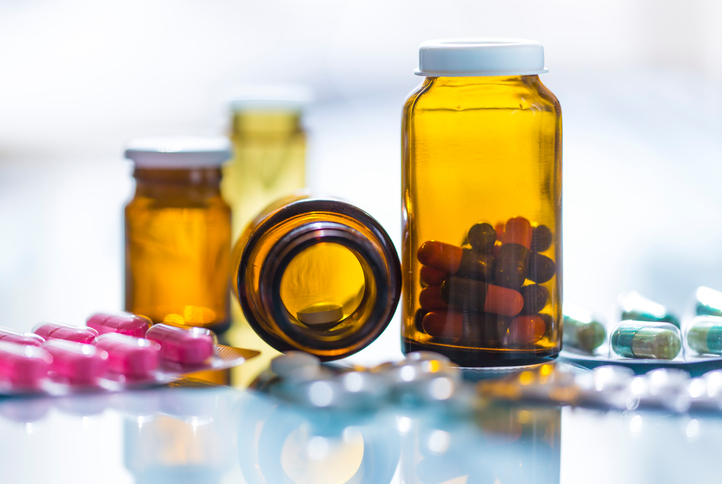 Researchers have developed a new method for evaluating drug safety that can detect stress on cells at earlier stages than current methods, which mostly rely on detecting cell death.

The new method uses a fluorescent sensor that is turned on in a cell when misfolded proteins begin to aggregate—an early sign of cellular stress. The method can be adapted to detect protein aggregates caused by other toxins as well as diseases such as Alzheimer’s or Parkinson’s.

“Drugs can cause proteins—which are long strings of amino acids that need to be precisely folded to function properly—to misfold and clump together into aggregates that can eventually kill the cell. We set out to develop a system that can detect these aggregates at very early stages and that also uses technology that is affordable and accessible to many laboratories,” Zhang says.

The new system is the first to use a fluorescent sensor that is not turned on until the misfolded proteins begin to aggregate. The researchers designed an unstable protein—called AgHalo—that is tagged with a special fluorescent dye that becomes active in a hydrophobic, or water-repellent, environment. Hydrophobic portions of proteins are usually buried deep in the structure of a properly-folded protein because the environment of the cell is mostly water.

When the AgHalo protein begins to misfold and aggregate, the dye can interact with the hydrophobic portions of the protein and begin to fluoresce.

Previous systems used sensors that were always on. The cells would have a general diffuse fluorescence prior to any stress and the systems could only detect protein stress when the misfolded proteins aggregated, forming brighter spots of fluorescence that were large enough to be seen under a microscope.

“An additional advantage of our system is that the level of fluorescence is correlated to the amount of protein aggregation in the cell, so we can quantify the level of stress,” says Yu Liu, a postdoctoral researcher and the first author of the paper. “Also, because our method measures the level of fluorescence, rather than having to identify the fluorescence under a microscope, it can be done using more accessible technology, like plate readers, and it is much more high-throughput.”

“Because we tested the anti-cancer drugs at much higher doses than typically used for treatment, our results do not necessarily call into question the continued use of these drugs,” says Liu. “However, because protein stress from long-term treatments could have lasting effects, evaluating drugs with our new sensor will help in the development of safer drugs.”

Protein stress can be induced by other many factors. Heat, toxins, bacterial infections, cancer, and even aging can cause proteins to misfold and form aggregates in cells.

“With our method, we can quantitatively detect protein stress in cells at much earlier stages and therefore researchers can begin to study the mechanisms that cells use to combat this stress and develop compounds that can enhance the cell’s ability to handle protein stress,” says Zhang.

The Burroughs Wellcome Fund Career Award at the Scientific Interface; the Paul Berg Early Career Professorship; the Lloyd and Dottie Huck Early Career Award; the US National Institutes of Health; and the Searle Scholars Program funded the research. The Huck Institutes of the Life Sciences at Penn State provided additional support.