Join the March for Science on May 4

ECS is proud to partner with the March for Science, a global event taking place on May 4, 2019. On this day, scientists and science advocates around the world will march to highlight the important role that science plays in improving lives, solving problems, and informing evidence-based policy.

Marches will be held in over 100 locations. Attendees may also join the march taking place in New York City at noon at Foley Square.

The March for Science aligns strongly with ECS’s Free the Science initiative, which aims to one-day offer complete, free, and unlimited access to the ECS Digital Library so that critically important research in human and environmental sustainability can become accessible to all. END_OF_DOCUMENT_TOKEN_TO_BE_REPLACED

How Many Marched for Science? 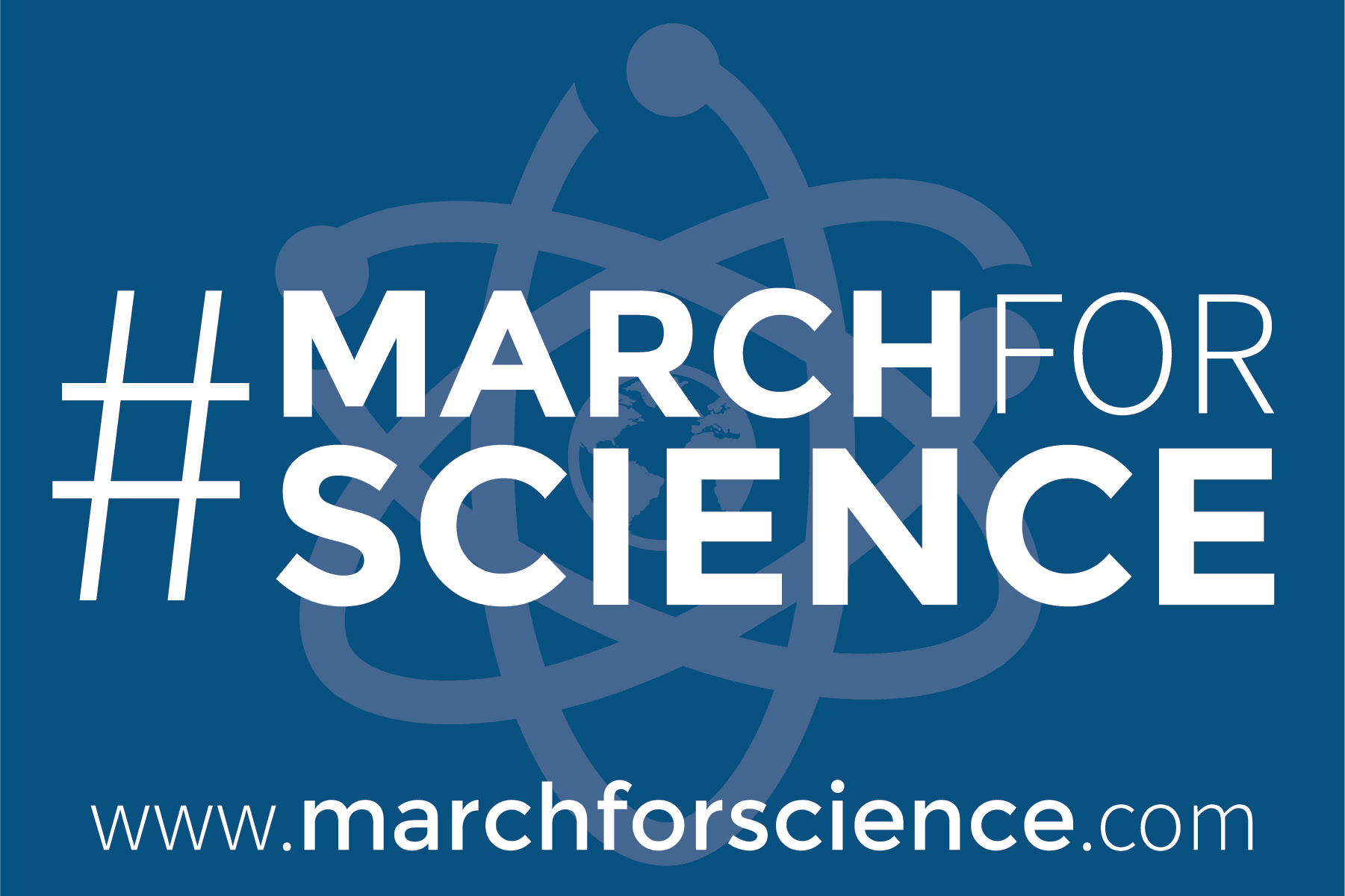 Over one million scientists and science advocates around the world took to the streets on April 22 to celebrate science and bring attention to the role it plays in improving lives, solving problems, and informing evidence-based policy.

In total, there were more than 600 marches in all 66 countries, on seven continents, and in all 50 states (including a few penguin marchers at the Monterey Bay Aquarium).

Get all the data and find out what states held the largest marches over on the March for Science’s blog.

And check out some of ECS’s pictures from the march on our Facebook page!

March for Science: What to Know Before You Go

ECS is proud to partner with the March for Science, a global event with almost 400 satellite marches taking place on April 22.

ECS has fully endorsed the March’s non-partisan, educational, and diversity goals and encourages its members to adhere to these values as they get involved in one of the numerous marches taking place throughout the world. You can help represent ECS at your march by using our #FreetheScience graphic on your signs.

And before you take to the streets on Earth Day, check out a few essential reads on the origins of the march and what those taking part hope to accomplish.

From the lab to the streets

Mother Jones sits down with the organizers of the march and look at the reasons behind the mobilization efforts, including pulling scientific funding, budgets cuts to science agencies, downsizing or outright eliminating science advisors in government, and roll backs of agency work based on public health research.

The organizers discuss their goals of championing more public engagement, evidence-based policies, and general science advocacy while balancing the over politicization of the field.

“I would actually argue that science is political,” Valorie Aquino, co-organizer of the march, tells Mother Jones. “Scientific integrity goes beyond one person eroding it. It hits across both sides of the aisle and people who aren’t necessarily affiliated with a political party at all.”

END_OF_DOCUMENT_TOKEN_TO_BE_REPLACED

March for Science with ECS 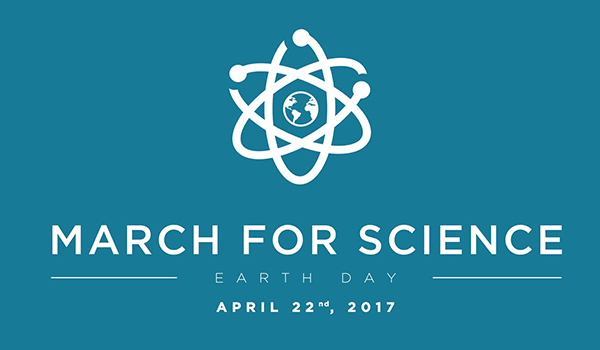 ECS is a proud partner with March for Science. On April 22, there will be marches happening around the world as scientists highlight the important role that science plays in improving lives, solving problems, and informing evidence-based policy. The March aligns strongly with ECS’s Free the Science initiative, a key factor of the endorsement.

ECS has fully endorsed the March’s non-partisan, educational, and diversity goals and encourages its members to adhere to these values as they get involved in one of the numerous marches taking place throughout the world.

Here’s how you can help represent ECS’s Free the Science at the March:

Adopting open access and new models of open science is a core competency at the center of the scientific dissemination debate. Don’t let it be left out of the conversation on April 22. Help represent Free the Science while highlighting the importance of your sciences!

Conflicting Viewpoints on the March for Science

With the March for Science coming up in April, scientists are debating the pros and cons of getting political.

A new story from NPR explores the nuances of politicizing science, with some scientists supporting the upcoming march to protect science from potential governmental threats, while others believe the March for Science will damage scientists’ reputations for being unbiased.