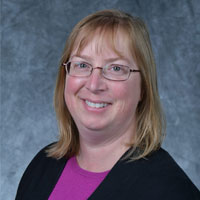 The University of Utah’s Center for Synthetic Organic Electrochemistry (CSOE) is proud to announce that they received a $20 million grant from the National Science Foundation (NSF) to fund the CSOE’s Phase II development to improve the sustainability of synthetic chemistry. CSOE’s mission is to promote a safer alternative to traditional organic synthesis methods.

“If you think about industry, whether industry is making a pharmaceutical or a plastic, they’re doing a synthesis in an organic solvent and typically at high temperatures and sometimes at high pressures with possibly explosive materials. This is because most of the synthesis require oxidation or reduction reactions that typically is done chemically and not electrochemically. Those chemicals can cause safety issues when it comes to making pharmaceuticals and other value-added products,” says Shelley Minteer, professor of chemistry and CSOE director. END_OF_DOCUMENT_TOKEN_TO_BE_REPLACED 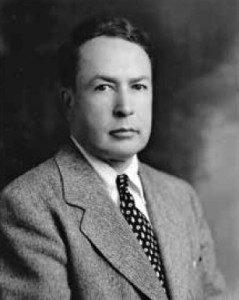