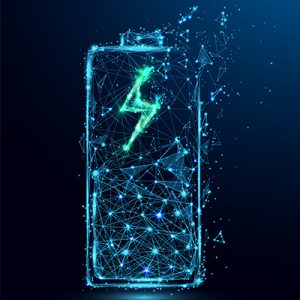 Energy storage is crucial for the successful transition to renewable energy. Yet lithium-ion batteries have major limitations. Demand for lithium has increased exponentially, but production has not kept pace. Extracting lithium by brine mining is a long, costly, energy-intensive, and dangerous process with significant environmental impact. Access is difficult as most lithium mines are in South America.

Researchers at the Indian Institute of Technology (IIT) Madras developed a rechargeable iron ion battery to replace lithium. It uses mild steel as the anode and can store a high amount of energy. The iron battery withstood 150 cycles of charging and discharging under controlled conditions. After 50 cycles, the battery had 54 percent capacity retention. END_OF_DOCUMENT_TOKEN_TO_BE_REPLACED 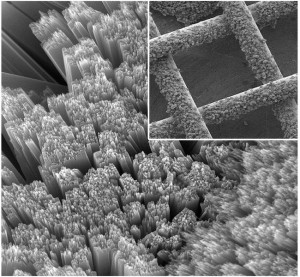