Is Electrochemistry Education Up to Par? 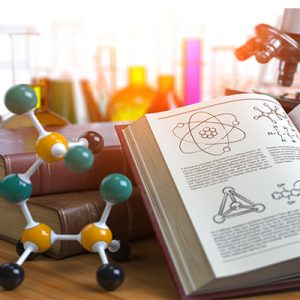 While most research is accomplished by graduate students and post-doctoral fellows, a number of undergraduate-only institutions are also making significant contributions to electrochemistry. The Education in Electrochemistry symposium at the 236th ECS Meeting explores the challenges these primary investigators face that those at more research focused institutions do not. The symposium addresses teaching and curriculum ideas for incorporating electrochemistry into undergraduate programs — and also provides opportunities for undergrads to showcase their work.

In “How Do We Learn Electrochemistry,” Jeffrey W. Fergus decries the lack of formal electrochemistry educational programs. END_OF_DOCUMENT_TOKEN_TO_BE_REPLACED