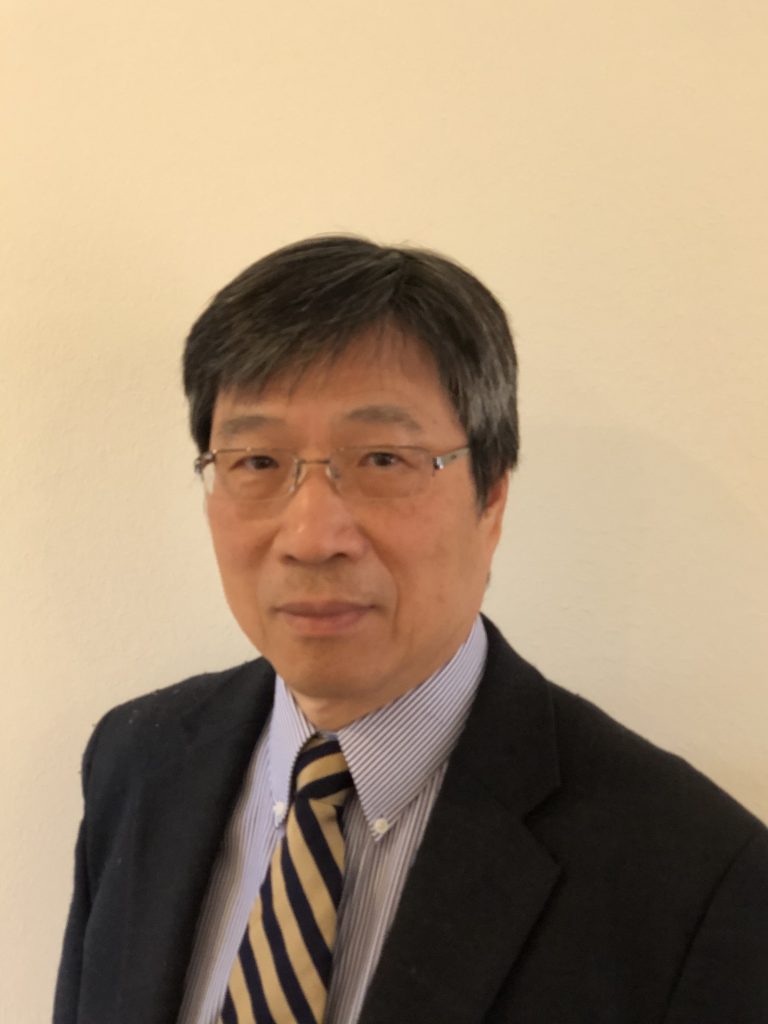 A member of ECS for more than 30 years, Dr. Kuo served as president from 2018-2019 and vice president from 2015-2018. A Fellow of The Electrochemical Society, he received the ECS Gordon E. Moore Medal of Outstanding Achievement in Solid Science and Technology in 2015, and the ECS Electronics and Photonics Division Award in 2007. Dr. Kuo was a technical editor and associate editor of the Journal of the Electrochemical Society, Electrochemical and Solid-State Letters, the Journal of the Solid-State Science and Technology and Solid-State Letters (2003-2015).  In addition to his ample service as the Chair, Vice-chair, and Executive Committee member of the ECS Electronics and Photonics Division, he taught short courses, organized and chaired conferences, and continues to actively promote ECS globally.

Dr. Kuo is a Fellow of IEEE, American Vacuum Society, Materials Research Society, Texas Engineering Experiment Station, Visiting Fellow of the Japan Society for the Promotion of Science (2017), and a Specially Appointed Professor at Osaka University (2019).  He is the recipient of the Pan Wen Yuan Distinguished Research Achievement award (2019) and the Yushan Scholar of the Ministry of Education (2019). He has also served as Honorary Chair Professor and Honorary Professor in several universities. He has presented more than 200 keynote, plenary, and invited speeches; organized, chaired and co-chaired more than 120 conferences; and presided over 40 advisory, review and planning boards and committees for governments, universities, and professional societies.