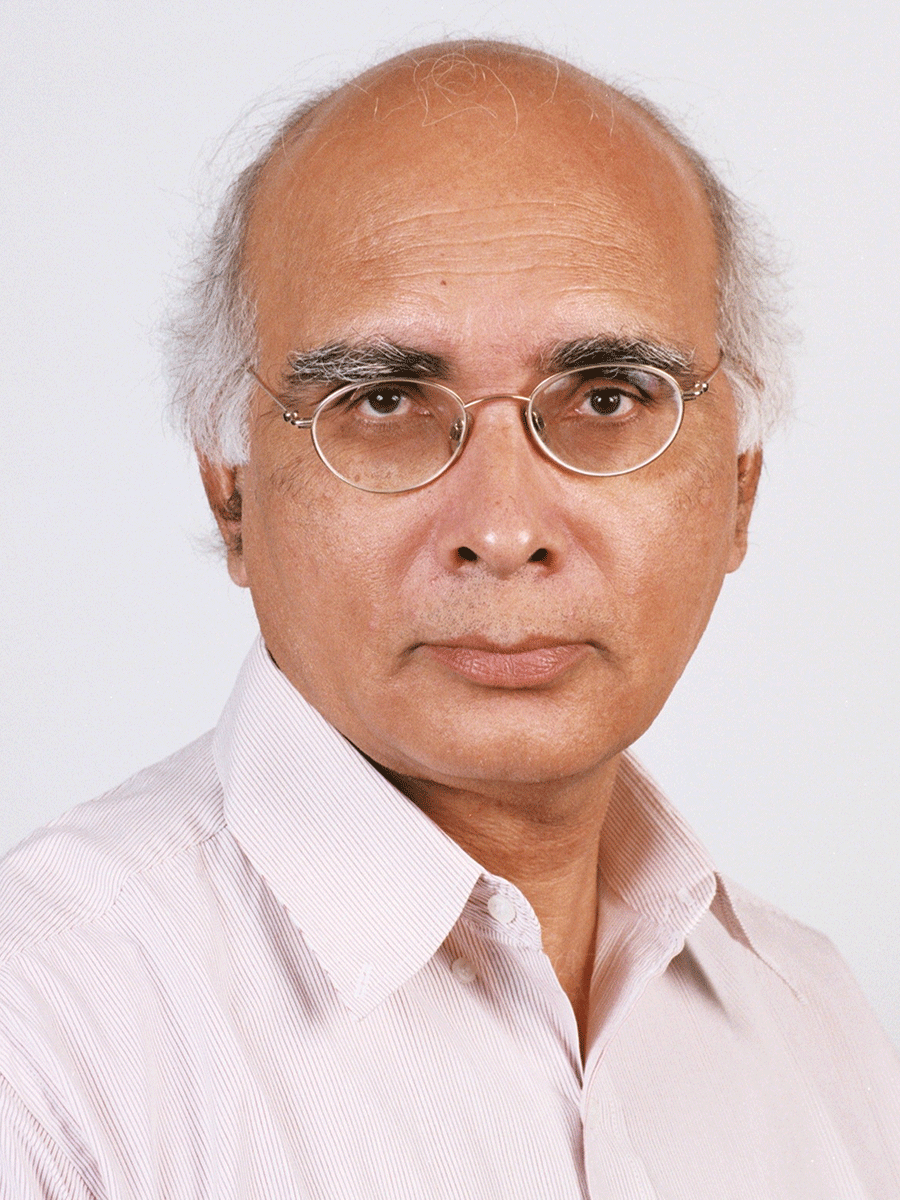 As the current Honorary Professor at Indian Institute of Science, Bangalore, Shukla has carved out a niche for himself through his pioneering work in electrochemical storage science and technology. His research has also been actively engaged in innovative engineering of self-supported polymer electrolyte, direct methanol and direct borohydride fuel cell systems.