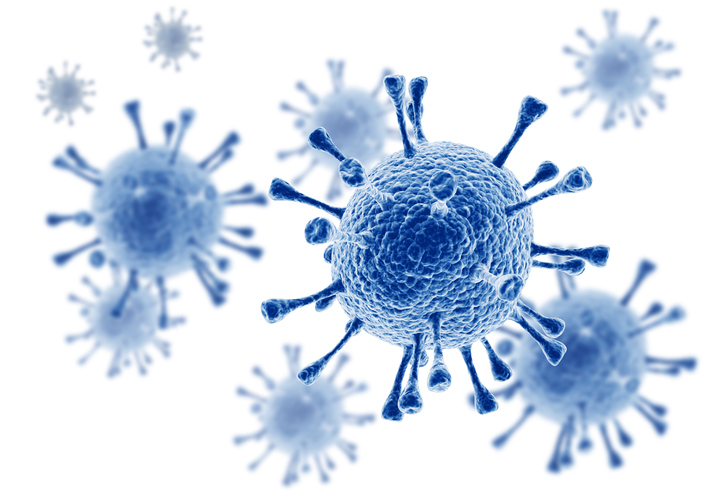 The bacteria that inspired this study, Shewanella oneidensis MR-1, live in oxygen-free environments and can breathe in metal minerals and electrodes—instead of air—via current-conducting proteins in their cell membranes. Most bacterial species, however, do not have such proteins and therefore naturally do not produce current. Taking inspiration from S. oneidensis‘ membrane-spanning conductive proteins, the team hypothesized that with the right kind of bio-compatible molecular additive, this electrogenesis might be conferred to bacteria that have not evolved to do so.

[The researchers] built a molecule called DFSO+, which contains an iron atom at its core. To add the DFSO+ to bacteria, the researchers dissolved a small amount of the rust-colored powder into water and added that solution to bacteria. Within a few minutes, the synthetic molecule found its way into the bacteria’s cell membranes and began conducting current through its iron core, providing a new pathway for the bacteria to shuttle electrons from inside to outside the cell.

“It’s a totally different strategy for microbial electrical energy generation,” says Nate Kirchofer, co-author of the study. “Before, we were building these devices, and we were limited to optimizing them by changing reactor materials and architectures or using genetic engineering techniques.”