An Electric Fix for Removing Long-Lasting Chemicals in Groundwater 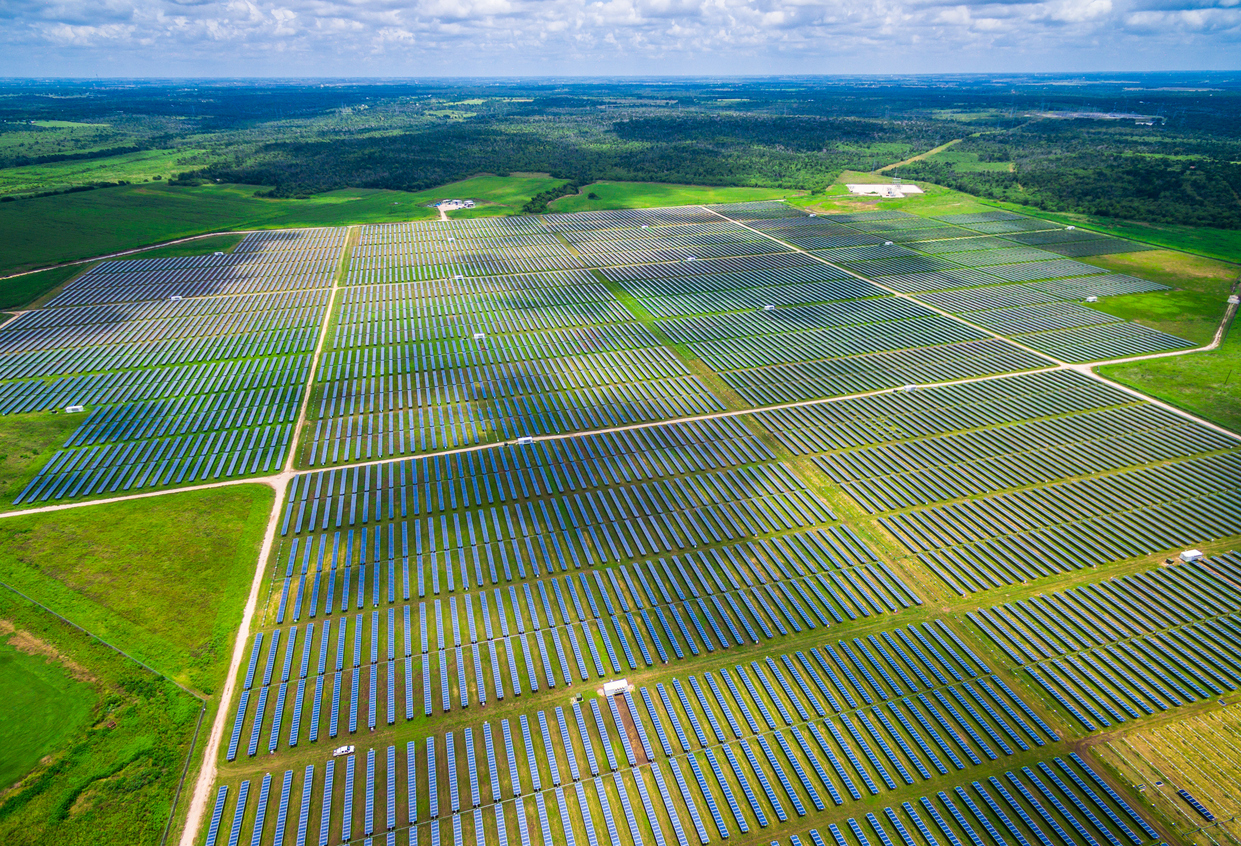 Without knowing it, most Americans rely every day on a class of chemicals called per- and polyfluoroalkyl substances, or PFASs. These man-made materials have unique qualities that make them extremely useful. They repel both water and grease, so they are found in food packaging, waterproof fabric, carpets and wall paint.

PFASs are also handy when things get heated. Consumers value this property in nonstick frying pans. Government agencies and industry have used them for decades to extinguish fires at airports and fuel storage facilities.

However, widespread use of PFASs has led to extensive contamination of public water systems. Today, these substances can be found in the blood serum of almost all U.S. residents. Exposure to PFASs has been linked to kidney and testicular cancer, as well as developmental, immune, hormonal and other health issues.

But removing them from the environment is not easy. Chemical bonds between fluorine and carbon – the backbone of PFAS molecules – are extremely strong. PFASs can be removed from water by filtering them out, but the used filters have to be disposed of afterwards, and landfilling only transfers the problem to another location. The best solution to the problem is to break down PFASs completely – and on that score, we’re making progress.

Studies have shown that a method called electrochemical oxidation is an effective way to remove PFASs from wastewater. It works by passing a direct electrical current between electrodes, which are conductive metal plates. When the voltage is high enough, PFAS molecules give up an electron to the positive electrode. This starts a chain reaction that turns PFASs into carbon dioxide and fluoride.

This process is relatively easy in a laboratory, but carrying it out at the field scale is an entirely different challenge. Typically, the goal would be to remove PFASs that have spilled and soaked into the earth, contaminating groundwater supplies.

We can pump the contaminated groundwater up to the surface and through a reactor, but most contaminants that contain carbon – including some of the numerous types of PFAS molecules – stick to soil and are only slowly released. It can take years or even decades of pumping to treat a large contaminated zone. Approaches that treat contaminants underground instead of pumping them to the surface are often cheaper.

In past research at a former munitions storage site in Pueblo, Colorado, we demonstrated that it was possible to treat groundwater contaminated with explosives by passing it through an electrolytic barrier. To do this, we sank mesh electrodes that looked like window screens into a trench. Contaminated groundwater moved naturally through these mesh electrodes, where an electrical current broke down the pollutants that it contained.

This process requires approximately 5 to 15 volts of electricity – roughly the amount supplied by a car battery. In remote areas this power can come from solar panels. With proper management, electrolytic barriers can break down pollutants for several years.

Scaling up treatment for PFASs

Our current research aims to apply the electrolytic barrier technology to treatment of PFAS-contaminated water. But PFASs are harder to degrade than the pollutants at the Pueblo site.

The first step is to identify more powerful electrodes. Electrodes can be coated with a variety of materials, including titanium, tin and many others metal oxides. The properties of the electrode surface coatings will determine how fast they degrade contaminants.

So far we have used expanded titanium mesh coated with a mixture of iridium and tantalum oxides. These electrodes are widely used to protect stainless steel pipes from rusting, so they are affordable, selling for about US$40 per square foot. Cost is an important factor to consider because the electrodes can make up a significant portion of the entire installation cost.

In addition, Dr. Shaily Mahendra at the University of California, Los Angeles and her collaborators have discovered a wood-rotting fungus that has shown promise in transforming some PFAS species. These fungi need oxygen to breathe, but there is usually very little oxygen in groundwater. Fortunately, the electrodes that we use to break down contaminants also break down the groundwater around them, and this process generates oxygen.

We thus plan to couple electrochemical oxidation with biological degradation, using the live fungus to help break down PFAS. Our preliminary work on another persistent organic pollutant called 1,4-dioxane has shown that degradation speeds up when these two processes work together. At the same time, the voltage that is sent through the electrodes can be lowered. Lower voltages mean lower power cost, longer electrode service life and less formation of disinfection by-products. These are undesirable and potentially harmful compounds that may form from substances that are naturally present in water, such as chloride.

Even with the emergence of electrochemical water treatment, PFAS degradation remains challenging. Because PFASs are extremely stable and are used so widely, they now are distributed around the world.

Researchers are developing ways to replace PFASs in certain products, such as firefighting foams. In many other consumer products, manufacturers simply replace larger PFAS molecules with smaller ones. However, this is not a full solution. Smaller PFASs are thought to accumulate less in biological tissue, but they also spread more easily in the environment.

Exposure to chemicals is a price we pay for conveniences of modern life. Ultimately, the extent of PFAS occurrence in the environment will largely depend on consumer choices and on how quickly we can replace these chemicals with safer alternatives. For now, however, we need more effective ways of removing them from soil, groundwater and other places where they threaten human health and the environment.