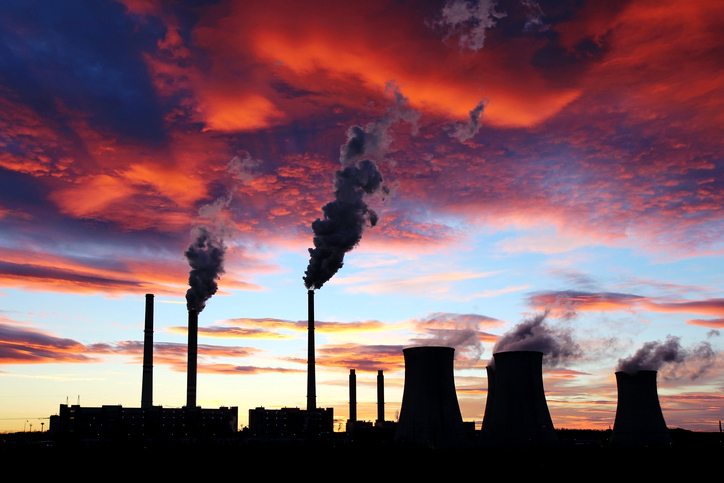 Scientists have found a way to make their asphalt-based sorbents better at capturing carbon dioxide from gas wells: Adding water.

The lab of chemist James Tour, a chair in chemistry as well as a professor of computer science and of materials science and nanoengineering at Rice University, discovered that treating grains of inexpensive Gilsonite asphalt with water allows the material to adsorb more than two times its weight in the greenhouse gas. The treated asphalt selects carbon dioxide over valuable methane at a ratio of more than 200-to-1.

The material performs well at ambient temperatures and under the pressures typically found at wellheads. When the pressure abates, the material releases the carbon dioxide, which can then be stored, sold for other industrial uses, or pumped back downhole.

Natural gas at the wellhead typically contains between 3 and 7 percent carbon dioxide, but at some locations may contain up to 70 percent. Oil and gas producers traditionally use one of two strategies to sequester carbon dioxide: physically through the use of membranes or solid sorbents like zeolites or porous carbons, or chemically through filtering with liquid amine, a derivative of ammonia.

But both these methods have drawbacks. Physical filters have a hard time differentiating between carbon dioxide and methane molecules, which are nearly identical in size (3.3 to 3.8 angstroms) and polarizability (important to bonding characteristics).

Chemical approaches have better selectivity but are more expensive and corrosive, and they require a large input of energy and large equipment. Despite their high selectivity, amines capture only 13 percent by weight in carbon dioxide and need superheated steam to recycle the filtration system, Tour says, while the team’s system is capturing more than 200 percent by weight and no thermal source is needed.

The new material features the selectivity of amines, much higher uptake of carbon dioxide, and no thermal requirements, he says. Coating the pore surfaces with water adds weak chemical absorption and high selectivity while retaining the material’s strong physical adsorption.

“This is known as a pressure-swing adsorption system, which is easy to implement due to its small size, and there’s no need for heating since it works with the inherent pressure in the gas well,” Tour says.

Water in Gilsonite forms a hydrate within pore microstructures that greatly increases the binding selectivity of carbon dioxide over methane, according to the researchers. While the grains’ micropores, at 23 angstroms, are far larger than the target molecules, the addition of water tightens the pores and decreases the pore volume through which the molecules must travel.

The prepared Gilsonite has a surface area of 4,200 square meters per gram, so adding water still leaves plenty of room to capture carbon dioxide, Tour says.

Over multiple testing cycles at various pressures and temperatures between freezing and 50 degrees Celsius, degradation of the material was reportedly negligible. The researchers found that about 1 percent weight of the water content was lost during cycling but determined the water content of natural gas itself would likely replace that.

The researchers report their findings in the journal Nature Energy. Almaz Jalilov, a former postdoctoral researcher at Rice University and now an assistant professor at King Fahd University of Petroleum and Minerals, Saudi Arabia, is lead author of the study. Coauthors are graduate student Yilun Li and research scientist Carter Kittrell.