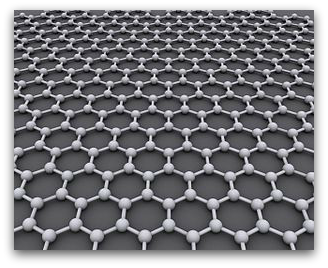 While the development is only in its infancy, the microphone is already more sensitive by 15 decibels than commercial microphones. Due to their research, the scientists believe this is only the beginning for the graphene-based microphone. At 300 layers thick, the microphone can detect frequencies up to 1MHz—that’s 50 times higher than human sound detection.

“At this stage there are several obstacles to making cheap graphene, so our microphone should be considered more a proof of concept” said Marko Spasenovic, a co-author of the study. “The industry is working hard to improve graphene production – eventually this should mean we have better microphones at lower cost.” [Image: Extreme Tech]