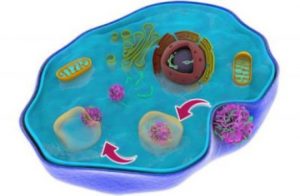 What makes this new approach particularly promising is that it does not lead to toxic side effects, unlike other similar efforts attempted by researchers. The problem frequently faced was in the delivery of the therapeutic genes into cells, the nanomaterials only showing low delivery efficiency of medicine and possible toxicity. END_OF_DOCUMENT_TOKEN_TO_BE_REPLACED 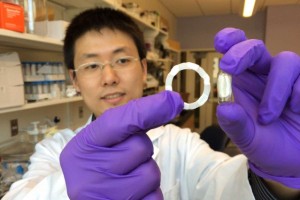 Researchers and engineers in all corners of science have been looking at the ways their specific technical interest area can affect medicine and health care. Whether it be implantable microchip-based devices that could outpace injections and conventional pills or jet-propelled micromotors that can swim through the body to take tissue samples and make small surgical repairs, researchers have been seeing the interdisciplinary nature of science and how it could impact quality of life.

A team of researchers from MIT’s Koch Institute for Integrative Cancer Research have teamed up with Massachusetts General Hospital to develop the latest scientific advancement in health care in the form of a polymer gel that will allow for ultra-long drug delivery.

The prototype that the team has built is essentially a ring-shaped device that can be folded into a capsule. Once the patient has ingested the capsule, the device can expand back to its original form and deliver drugs over a number of days, weeks, or potentially months.

END_OF_DOCUMENT_TOKEN_TO_BE_REPLACED 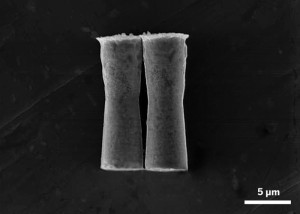 In a new study, researchers have developed a micromotor that can propel itself though the body to the stomach lining to deliver cargo.

While engineers have been developing micromotors for some time, it wasn’t until now that anyone has tested the device inside an animal. Researchers state that the results of this experiment show the potential of motorized particles to possibly improve the functions of nanoparticle drug carriers and imaging agents.

The micromotors were tested on mice to see the motor’s ability when delivering cargo to the stomach walls. Because the particles are jet-propelled, the researchers believed that they would be able to penetrate the layer of thick mucus that lines the stomach.