Home / About ECS / About the Science / Predicting Corrosion: From Flint to Failing Infrastructure

Corrosion is a dangerous and extremely costly problem. Because of it, buildings and bridges can collapse, oil pipelines break, and water sources become contaminated. Currently, the global cost estimated to repair corrosive effects comes in around $2.5 trillion per year.

But researchers in the field of corrosion science and technology like Robert Kelly, the 2016 winner of ECS’s Corrosion Division H. H. Uhlig Award, are looking to change the way we deal with the effects of corrosion from reactive to predictive.

“One of the sayings about corrosion is that we can explain everything and predict nothing,” Kelly says. “We’re looking to turn that around.”

Kelly, AT&T Professor of Engineering in the University of Virginia’s Department of Materials Science and Engineering, is working with his team to better understand what’s controlling the localized corrosion process with a newly designed accelerated test that can predict the corrosive effects on certain materials when they’re put into their natural environment. 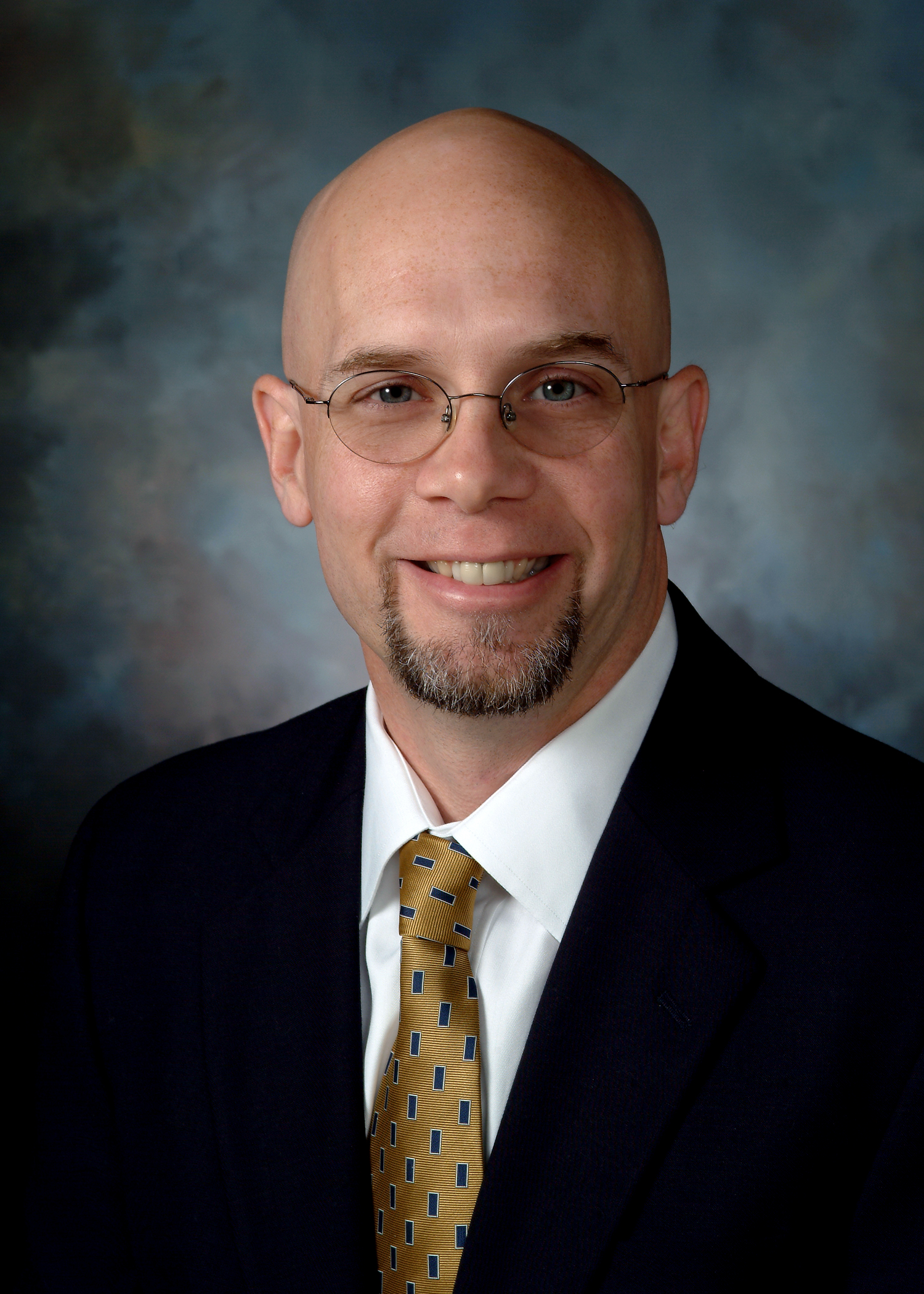 According to Kelly, current standardized tests to predict corrosion are not accelerated or aggressive enough. Because of this, industrial producers can’t get reliable results on what will actually happen to the materials once they’re in the field. This is especially true in Kelly’s area of expertise: atmospheric corrosion.

Atmospheric corrosion refers to the deterioration of metals due to the corrosive effects of the atmosphere. Humidity in the air creates a thin layer of water, and if any sea salts are present, the water layer gets thicker and becomes more aggressive. This problem is particularly present in airplanes, where environmental factors produce different, more aggressive corrosion effects than typically observed in other forms of localized corrosion.

“One of the most important parameters we’re looking at is the oxidizing power of the environment,” Kelly says. “In standard chambers, compressed air is used. Outside, there are a lot more natural oxidants. We’re trying to replicate that.”

Recently, Kelly and his group used their testing method to work on stainless steel for Rolls Royce’s compressor blades. Because the compressor blades of aircrafts take on a lot more salt water in the form of sea salt aerosols, they tend to corrode in a way that hasn’t been replicated by conventional spray-salt chambers. However, Kelly was able to produce the same damage seen in the field and accelerate the test by creating a way to add ozone to the salt mix.

Similarly, Kelly is also working on developing aluminum magnesium alloys for the U.S. Navy, which will allow for faster ships that can go farther due to the low weigh of the material. While the material may be well suited for the construction of naval ships, Kelly worries about the material’s changing microstructure, which will make it susceptible to intergranular corrosion and cracking. According to Kelly, if researchers could better understand the mechanisms and control the processes of the aluminum magnesium alloys, they could better incorporate that data into predictions.

“The idea is to predict the damage in actual environments to allow for planned maintenance instead of, ‘We have a problem, we have to fix it now,’” Kelly says. “If you understand how it works, you can scientifically figure out ways to mitigate it.”

What happened in Flint?

While corrosion science is driven by economics, safety is also a huge concern. Recently, corrosion science made its way into the news with the water crisis in Flint, MI. Nearly one year ago, the city of Flint declared a state of emergency after the city’s water source changed, which resulted in high levels of lead contaminants to flow through Flint’s water supply. 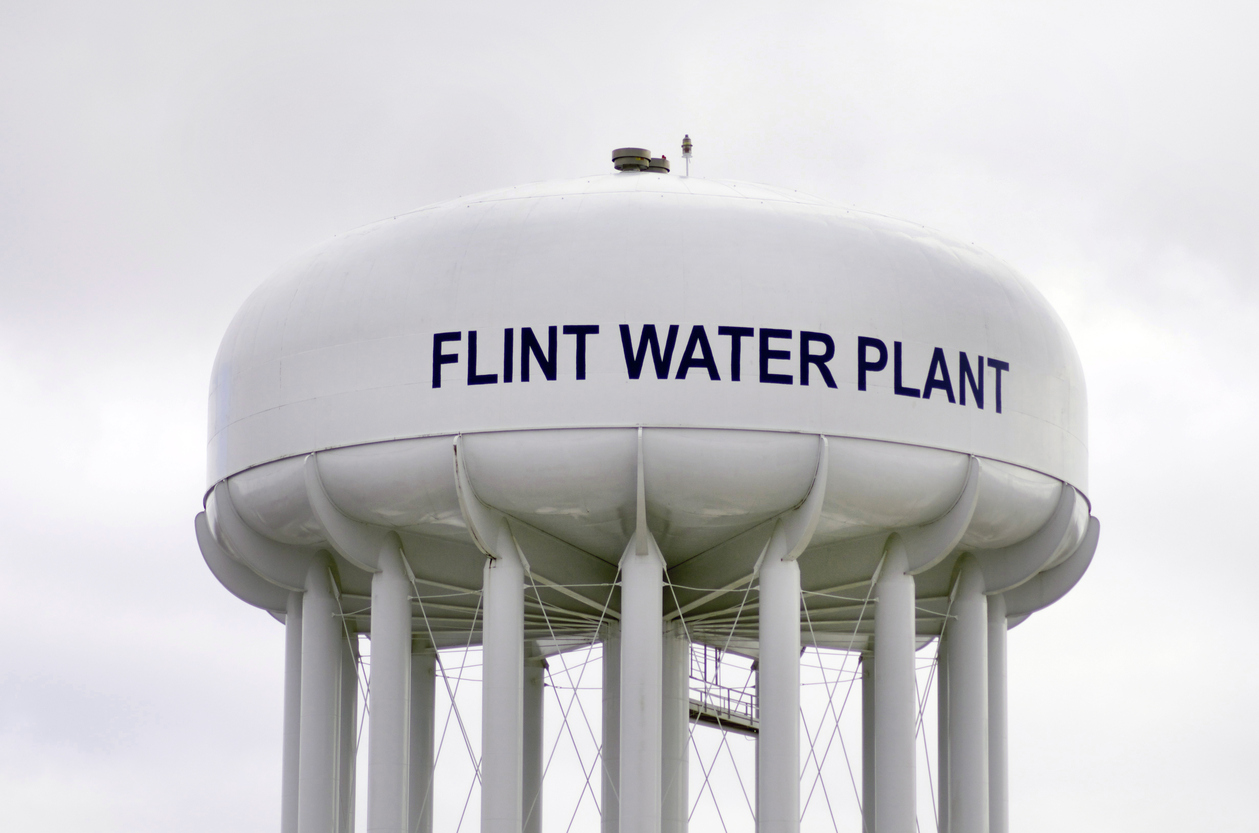 According to Kelly, when the city decided to switch the water source to save money, they neglected to account for the insoluble corrosion products that were stuck to the walls of lead pipes.

And it’s clear that the Flint water crisis is not over. On Dec. 20, the Michigan attorney general filed felony charges against four city officials for their alleged roles in the crisis.

“When they changed the water source, they knew that the new source was more corrosive, but they didn’t add inhibitors into the water,” Kelly says. “You can almost think of it like icing on a cake: As long as the icing is dry, it’s okay; when you start to add water, that icing slowly comes off. In this case it’s lead, and that lead just gets distributed through the water.”

Since a Nov. 10 ruling by a federal judge, bottled water has been delivered to the city as an alternative to the contaminated source. According to Kelly, the problem persists because the lead has not yet been flushed from the system, which he predicts will take quite some time.

The events of Flint have made people across the country wary of their water supplies and the infrastructure it is delivered by. While the lead pipes are often branded as the root of water sanitation issues, Kelly says that while lead isn’t the perfect material choice, it is manageable.

“Lead pipes are inherently dangerous just like copper pipes are inherently dangerous. As long as we can control these situations, we’ll be okay,” Kelly says. “Of course, if you could blink and make all the lead pipes go away, that would be great, but the cost of replacement is mind boggling. This is a controllable problem. In Flint, they lost control.”

One way Kelly believes communities could better control corrosion issues is through better relationships between scientists and public policymakers.

According an Associated Press analysis of over 600,000 U.S. bridges, results showed that more than 65,000 were classified as “structurally deficient” and 20,808 as “fracture critical.” Policymakers often bypass infrastructure repair due the high cost associated with it, but a closer relationship with corrosion scientists could more accurately inform policymakers how quickly certain areas need to be fixed, where to focus the most attention, and how much it will cost. Corrosion scientists can inform where the most pressing issues are based on severity of degradation and amount of traffic.

“You don’t have to fix everything,” Kelly says. “Everyone that owns a home knows that you have a long list of things to fix and you don’t do it alphabetically, you do it according to risk and impact.”

Kelly states that there is currently data available to policymakers, but no tools to be able to put things into context to form a coherent story. Typical corrosion maintenance is either done in a reactive fashion, as was seen in the Flint water crisis; or “by the calendar,” in which money is potentially wasted because more replacement is done than needed.

“If you understand how it works, you can scientifically figure out ways to mitigate it,” Kelly says. “Our goal is to be able to guide mitigation strategies and predict the progression of the damage to plan better maintenance.”