Home / About ECS / History of ECS / Daniel A. Scherson 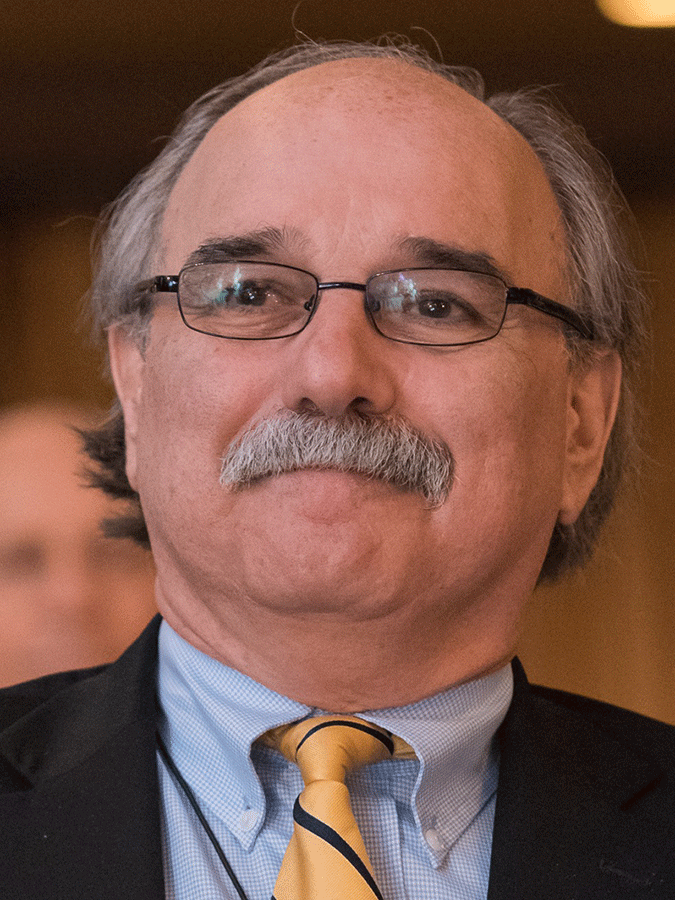 Daniel A. Scherson is currently the Frank Hovorka Professor of Chemistry at Case Western Reserve University. He received a PhD in chemistry from The University of California at Davis under the late Joel Keizer working in the area of nonlinear, non-equilibrium thermodynamics. His interests in interfacial science prompted him to spend the next four years as a postdoctoral research associate in the laboratories of John Newman at UC Berkeley, Phil Ross at the Lawrence Berkeley Laboratory, Ernest B. Yeager at Case Western Reserve University, and finally at the Fritz Haber Institute in Berlin, Germany, working both with Heinz Gerischer and Dieter Kolb, from whom he acquired both theoretical and experimental knowledge in the general area of physical electrochemistry, which ultimately shaped his academic career.

In 1983, he joined the Chemistry faculty at Case Western Reserve University, where he is currently Director of The Ernest B. Yeager Center for Electrochemical Sciences. His research interests include the development and implementation of linear and nonlinear spectroscopic and structural techniques for the in situ monitoring of interfacial electrochemical events, including operating devices, such as fuel cells, batteries, and electrosynthetic reactors. Daniel Scherson has over 240 journal publications, seven U.S. patents, and hundreds of conference presentations. He has been a member of ECS since 1976.

He received a number of prestigious awards, including the IBM Faculty Development Award, David C. Grahame Award of the Physical Electrochemistry Division of ECS, The Faraday Medal of the Electrochemistry Groups of the Royal Chemical Society, The Japan Society for the Promotion of Science Fellowship, the Alexander von Humboldt Senior Fellowship Award, and the Vittorio de Nora-Diamond Shamrock Postdoctoral Fellowship. He has also served as Chair of the Physical Electrochemistry and of the Battery Divisions of ECS and is a Fellow of ECS. He has held the positions of Associate Editor (1997-2007) and Editor of the Journal of The Electrochemical Society (2008-2012).