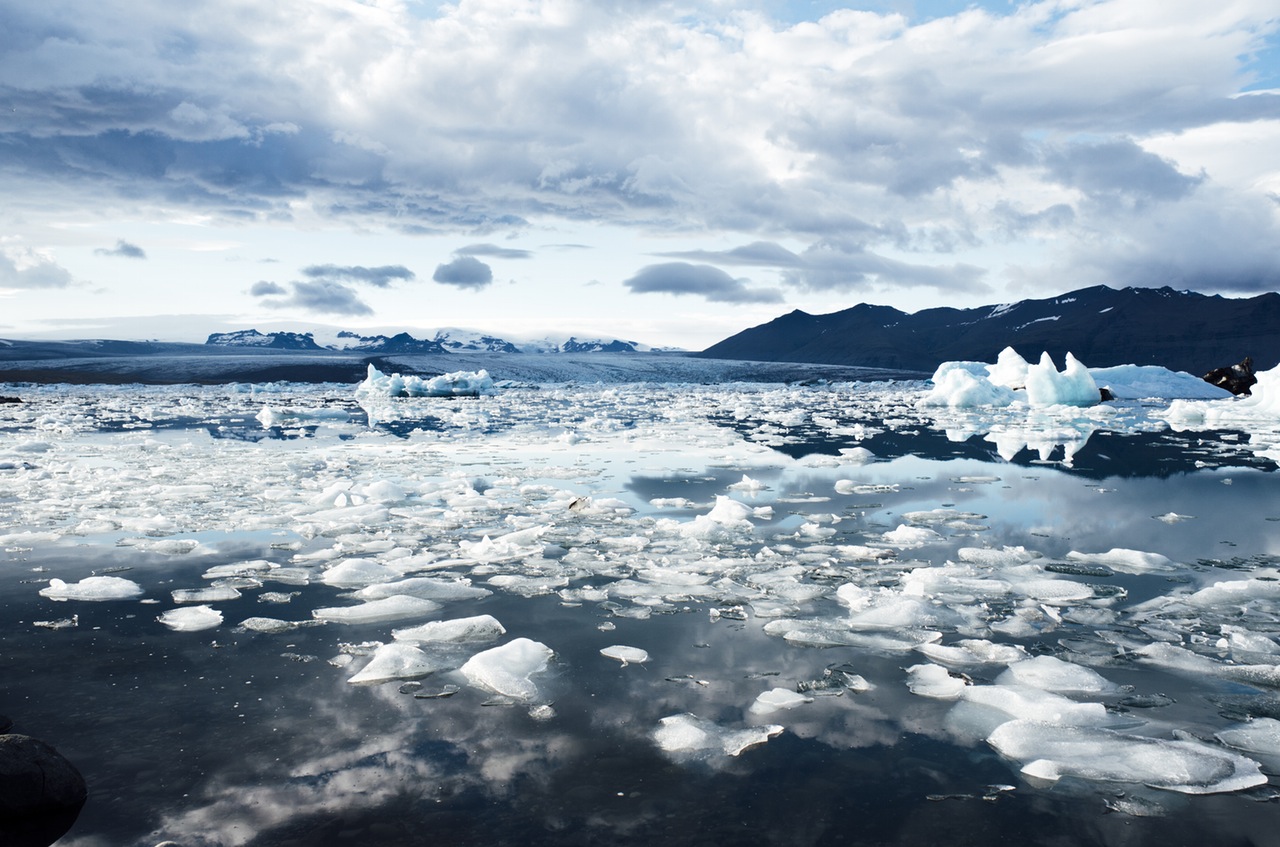 Take, for example, ECS member Jaeho Lee, who is working to recycle the upwards of 86 percent of produced energy that is wasted on a daily basis. Or David Go, an ECS Toyota Young Investigator Fellowship winner who is aiming his efforts on transforming environmentally harmful greenhouse gases into clean, alternative fuels for next-generation vehicles.

From creating more efficient systems to discovering new energy sources, electrochemists and solid state scientists are behind the most critical innovations in sustainability and renewable energy.