Posted on November 18, 2021 by Francesca Spagnuolo 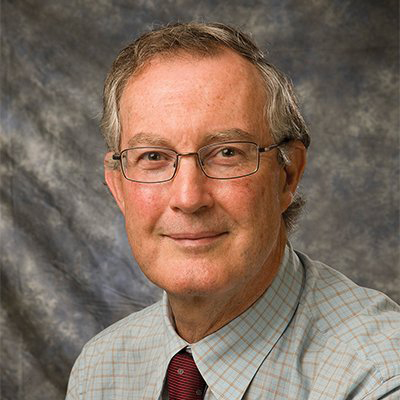 Symposium focus: This symposium honors the memory of Dolf Landheer, who passed away peacefully on May 1, 2020, in Ottawa, Canada. A Society member for 20 years, Dr. Landheer was active in the ECS Dielectric Science and Technology Division and co-organized many symposia in the areas of solid state devices, materials, and sensors. Elected a Fellow of The Electrochemical Society in 2009, he served as division chair and member of the ECS Board of Directors from 2014-2016. He was also an Associate Editor of the Journal of The Electrochemical Society. In his memory, papers are invited in the following areas:

An opening session is dedicated to Dr. Landheer’s contribution to science and technology, and specifically to ECS. Dr. Landheer’s son, Karl (a materials scientist), gives an invited talk about his research. More than eight invited speakers from academia, national laboratories, and industries have already confirmed their participation. Additional invited talks are forthcoming.

Check the Call for Papers for more details.