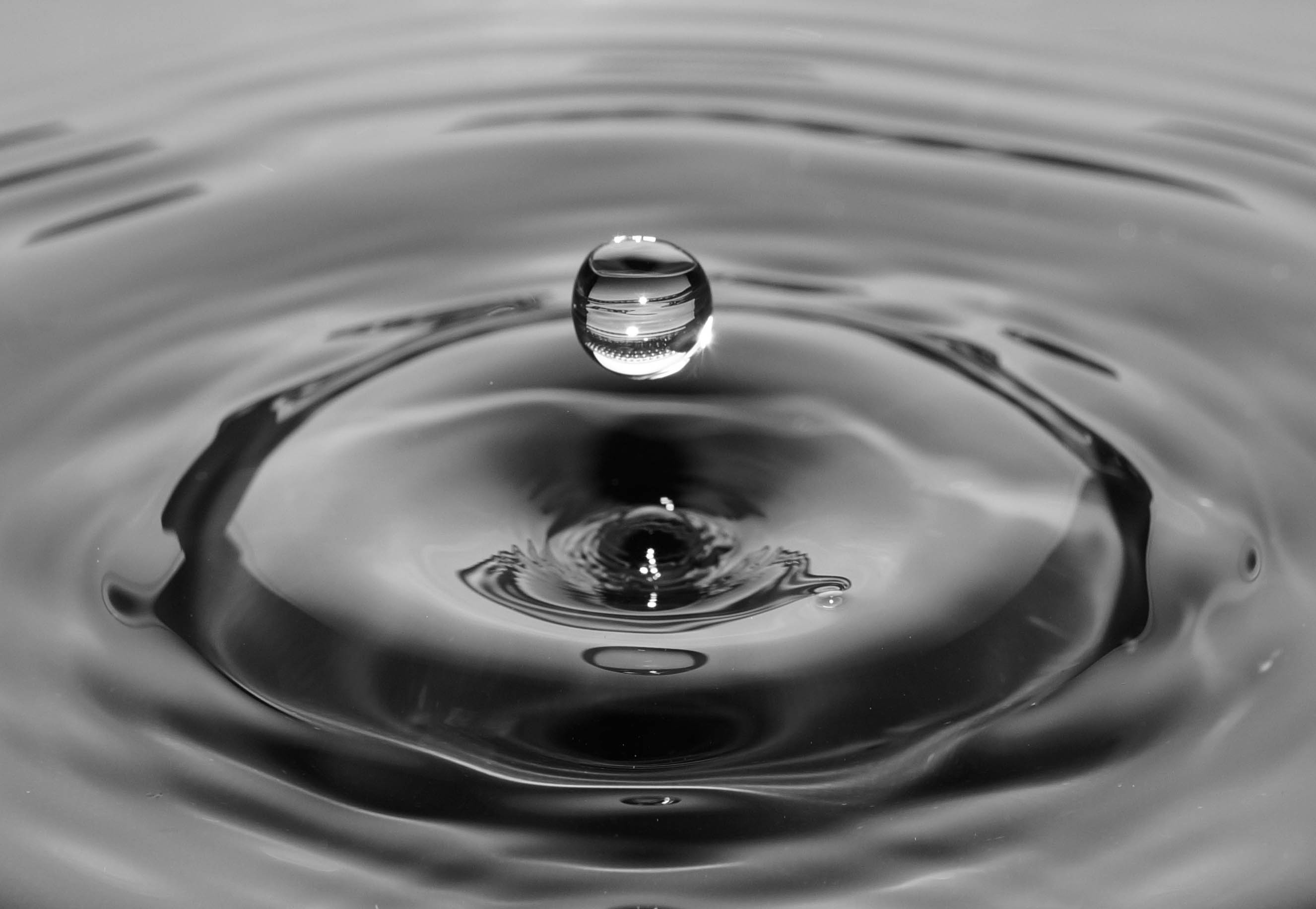 The technique of producing hydrogen from water has been discussed by researchers for the better part of the last 40 years, but there has yet to be a breakthrough to make these processes commercially viable.

In an effort to move towards a hydrogen-fuel economy, researchers from KTH Royal Institute of Technology are looking to begin to overcome one of the major hurdles by developing an affordable, stable way to get hydrogen from water.

The main concept behind the study is to move way from traditionally used catalysts made from expensive precious metals toward ones of common materials. The researchers believe that the new development derived from earth-abundant materials could also be used as a catalyst, possible overcoming the cost obstacle.

This from KTH Royal Institute of Technology:

Researcher Ke Fan says that the new material is a monolayered double hydroxide involving nickel and vanadium, which offers a state-of-art electrocatalyst for water oxidation. The low-cost, highly efficient nickel-vanadium monolayer outperforms other electrocatalysts that are composed of non-precious materials, Fan says. And it offers a competitive, cheap alternative to catalysts that rely on more expensive, precious materials, such as iridium oxide (IrO2) or ruthenium oxide (RuO2).

“This is the first time that the metal, vanadium, has been used to dope nickel hydroxide to form a water oxidation catalyst, and it works very well—even beyond our expectations,” Fan says. “No doubt this material can greatly expand the scope of non-precious metal elements of electrocatalysts, and it opens new areas for water splitting.”