Proton-coupled electron transfer (PCET) reactions play a vital role in a wide range of electrochemical processes. This talk focuses on theoretical studies of molecular and heterogeneous electrocatalysis, highlighting the interplay between theory and experiment. A general theory of PCET that enables the calculation of rate constants, current densities, Tafel slopes, and kinetic isotope effects, has been developed. The application of this PCET theory to molecular electrocatalysts designed for water splitting illustrates the use of multi-proton relays to transport protons over hydrogen-bonded networks, and the ability to tune the redox potentials through substituents and other molecular design strategies. The application of this PCET theory to proton discharge on a gold electrode provides insight into the fundamental principles underlying this process in acidic and alkaline aqueous solution as well as acetonitrile, and explains experimentally observed potential-dependent kinetic isotope effects. Recent periodic density functional theory calculations of electric fields at electrochemical interfaces and PCET at graphite-conjugated acids elucidate the impact of the applied potential on the electronic structure and interfacial fields. The insights from these theoretical studies are useful for designing both molecular and heterogeneous electrocatalysts to control the movement and coupling of electrons and protons for energy conversion processes. 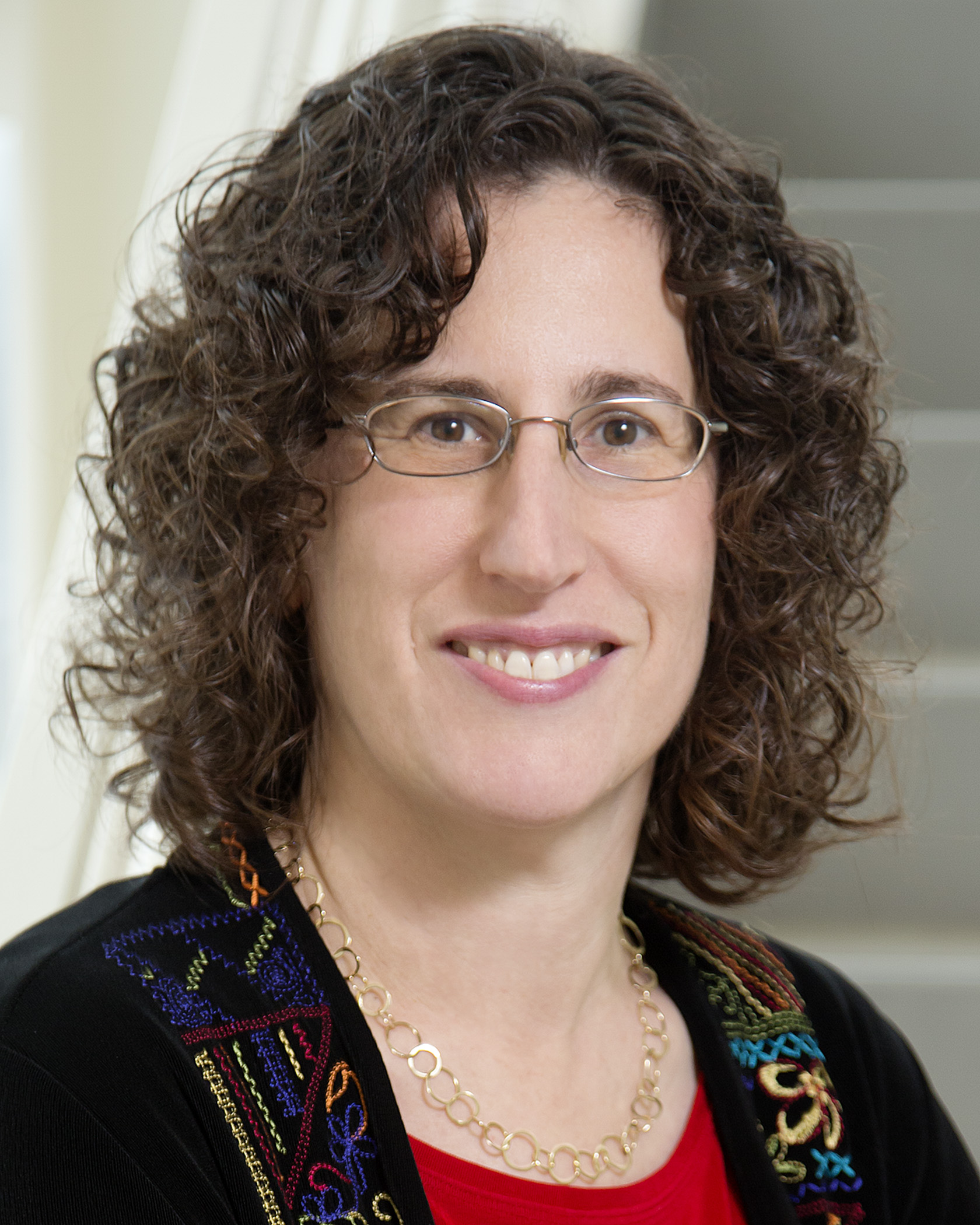 Sharon Hammes-Schiffer received her BA in Chemistry from Princeton University in 1988 and her PhD in Chemistry from Stanford University in 1993, followed by two years at AT&T Bell Laboratories. She was the Clare Boothe Luce Assistant Professor at the University of Notre Dame from 1995-2000. She then became the Eberly Professor of Biotechnology at The Pennsylvania State University until 2012, when she became the Swanlund Professor of Chemistry at the University of Illinois Urbana-Champaign. Since 2018, she has been the John Gamble Kirkwood Professor of Chemistry at Yale University. Her research centers on the investigation of charge transfer reactions, proton-coupled electron transfer, nonadiabatic dynamics, and quantum mechanical effects in chemical, biological, and interfacial processes. Her work encompasses the development of analytical theories and computational methods and applications to experimentally relevant systems. She is a Fellow of the American Physical Society, American Chemical Society, American Association for the Advancement of Science, and Biophysical Society. She is a member of the American Academy of Arts and Sciences, the U.S. National Academy of Sciences, and the International Academy of Quantum Molecular Science. She received the American Chemical Society Award in Theoretical Chemistry, the Royal Society of Chemistry Bourke Award, and the Joseph O. Hirschfelder Prize in Theoretical Chemistry. She was Deputy Editor of The Journal of Physical Chemistry B and is currently Editor-in-Chief of Chemical Reviews. She is on the Board of Reviewing Editors for Science and has served as Chair of the Physical Division and the Theoretical Subdivision of the American Chemical Society. She has over 285 publications, is co-author of a textbook entitled Physical Chemistry for the Biological Sciences, and has given more than 415 invited lectures, including 24 named lectureships.

We thank our webinar sponsors, whose support makes these complimentary programs possible.