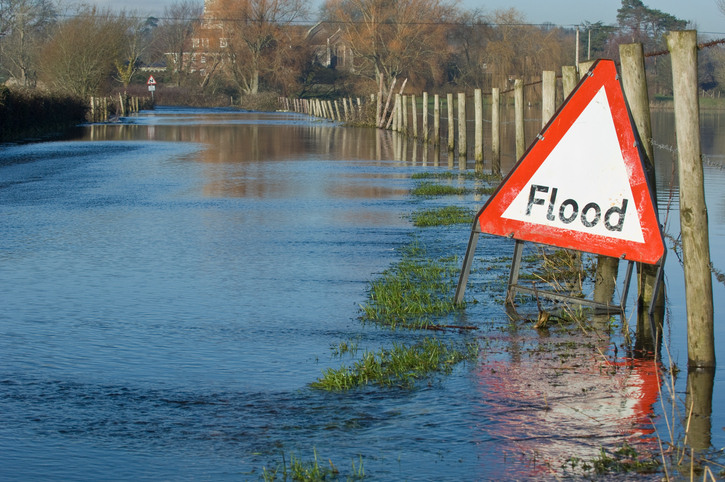 This from Rutgers Today:

With less than 14 inches of sea-level rise, most of the 90 U.S. coastal cities studied outside of Alaska would see a 25-fold increase in disruptive and damaging flooding by around 2080, 2060, 2040 or 2030 under the low, intermediate-low, intermediate and intermediate-high scenarios, respectively. That means a once-in-five-year flood would happen five times a year, on average.