Two ECS members from Drexel University have recently been awarded for their exemplary work in the sciences. 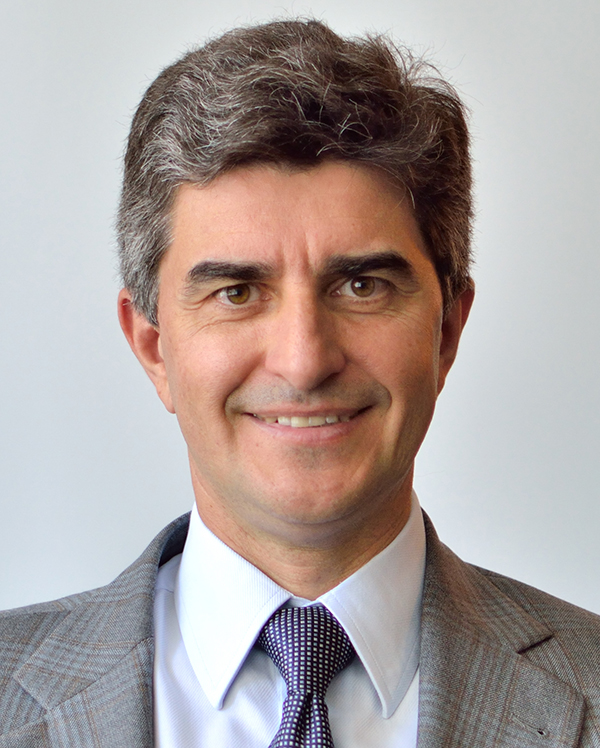 Yuri Gogosti, Fellow of ECS and advisor of the Drexel ECS Student Chapter, has been awarded the 2016 Nano Energy Award. The award, presented by the journal Nano Energy, recognizes outstanding research in the field of nano energy, whose work reflects the interdisciplinary nature of the field and helps solves major energy problems facing society.

Gogostsi’s work is highly regarded in the scientific community. Among his most notable accomplishments, Gogotsi was a member of a team that discovered a novel family of two-dimensional carbides and nitrides, which have helped open the door for exceptional energy storage devices. Additionally, Gogotsi’s hand in discovering and describing new forms of carbon and the development of a “green” supercapacitor built of environmentally friendly materials has advanced the field of energy technology. 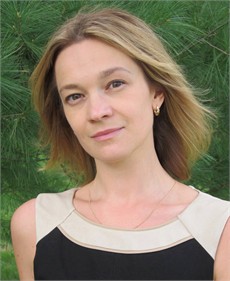 Her work looks to address some of the current barriers prevention Na-ion batteries from competing with their Li-ion cousins. Pomerantseva believes that the grant money could help develop sustainable energy storage that is cheaper, reliable, and environmentally friendly – opening the door to next generation energy storage systems and new possibilities for grid storage.