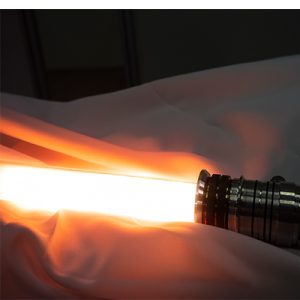 Star Wars fans and electric battery developers do not despair! The need for longer-lasting electric vehicle batteries has raised cycle life goals similar to the lightsaber’s requirements—and electrochemists are rising to the challenge! That galaxy “far, far away” is coming closer and closer. END_OF_DOCUMENT_TOKEN_TO_BE_REPLACED 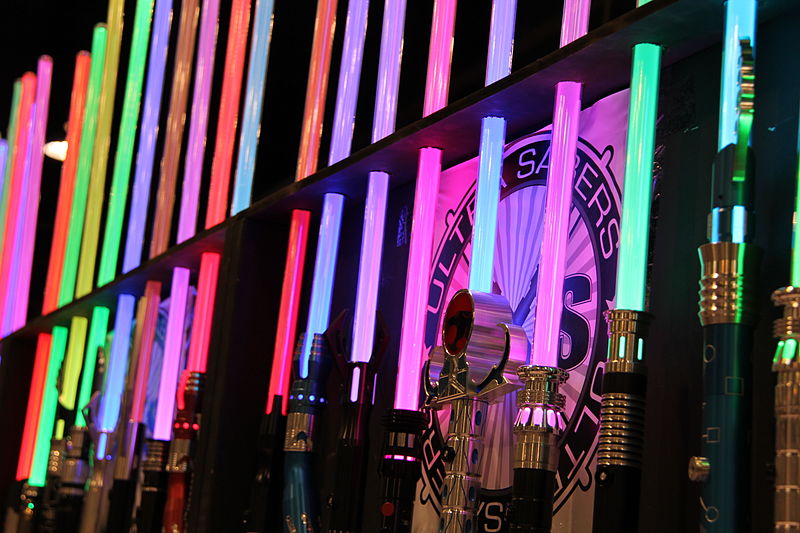