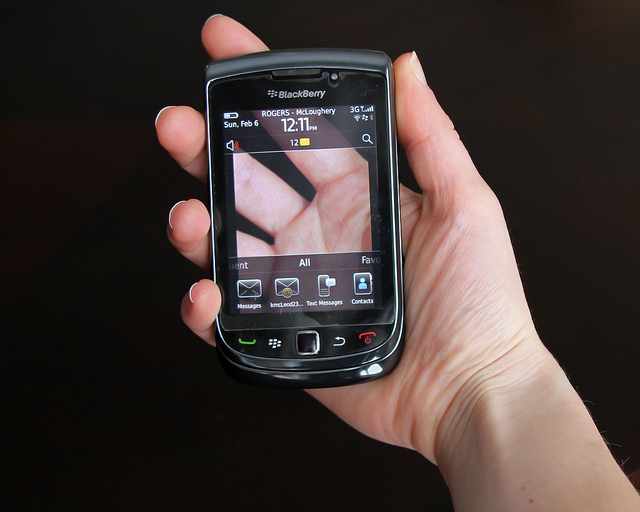 From televisions screens we can roll up like newspapers to see-through batteries, researchers are moving electronics toward a more flexible, more transparent future.

The most recent development in this area comes from a group that has developed transparent, flexible supercapacitors made of carbon nanotube films. But this development goes far beyond wearable electronics, with potential applications in both energy storage and harvesting.

“Potential applications can be roughly divided into two categories: high-aesthetic-value products, such as activity bands and smart clothes, and inherently transparent end-uses, such as displays and windows,” co-author of the study Tanja Kallio, told Phys.org. “The latter include, for example, such future applications as smart windows for automobiles and aerospace vehicles, self-powered rolled-up displays, self-powered wearable optoelectronics, and electronic skin.”

With the thin films demonstrating 92 percent transparency and high efficiency compared to other carbon-based counterparts, the researchers believe that further improvements to the supercapacitors durability and energy density could make the product commercially viable.