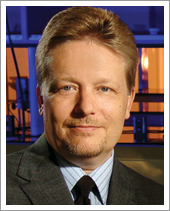 The company is one of several startups focusing on solid state lithium ion batteries. These batteries differ from most lithium ion batteries today. A solid is used instead of a flammable liquid electrolyte to conduct a charge between cathode and anode, making charging faster, lowering the risk of fire, and battery life longer.