Home / About ECS / About the Science / What’s Next for Batteries?

What’s Next for Batteries?

The year 2016 marked the 25th anniversary of the commercialization of the lithium-ion battery. Since Sony’s move to commercialize the technology in 1991, the clunky electronics that were made possible by the development of the transistor have become sleek, portable devices that play an integral role in our daily lives – thanks in large part to the Li-ion battery.

The secrets of the past 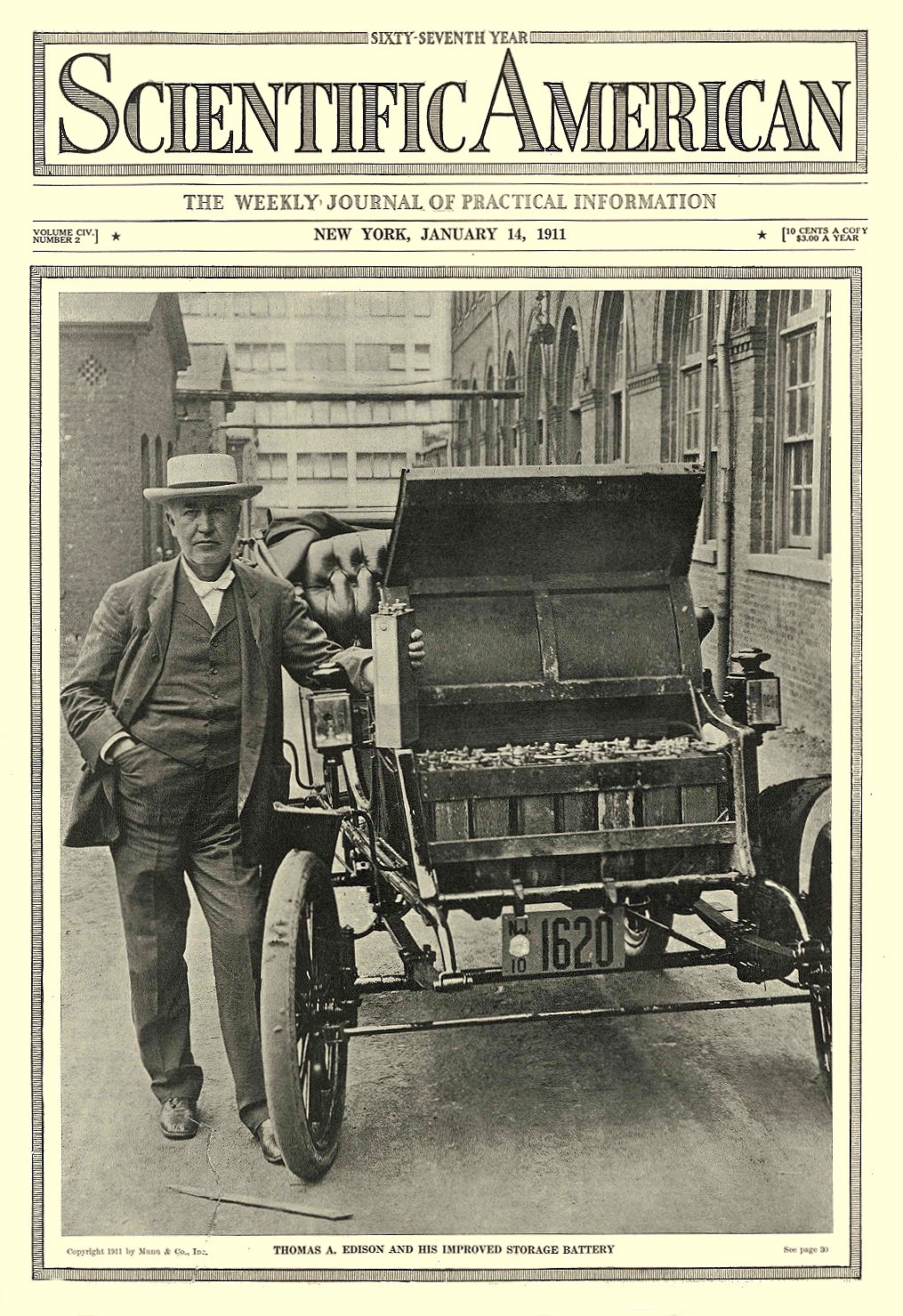 “You can look at the cover of Scientific American from 1911 with Thomas Edison standing next to an electric car,” Kostecki, an ECS Fellow, says. “Then you read the featured paper inside and you learn that the average electric car back in 1912 could travel 150 miles. I think there’s a valuable lesson to learn from that.”

While Edison’s electric vehicle could not compete with the highly popular gasoline-powered cars of that day, the potential of a battery capable of handling long-term storage needs existed in the early 20th century. Even as the Li-ion battery grew in popularity among all fronts of energy storage, Kostecki believes that ruling other technologies out for a diverse range of applications would be naive.

“It’s still good to look at the possible improvements and whether they exist in current technology,” Kostecki says, “but I think we have to take not just one step back, but fifty steps back.”

For Kostecki, the future of battery technology lies in reexamining past technologies with today’s tools. Advances in equipment and materials may mean that a technology ruled irrelevant in the past could be viable now with the aid of today’s more sophisticated technology.

The “holy grail” of energy storage

“We can always take an idea that was impossible to realize 20 years ago and measure it again with the current state of the art equipment and knowledge,” Kostecki says. “Here, we’ll see whether we can reproach it and find a solution to something that seemed so impossible to work with.” 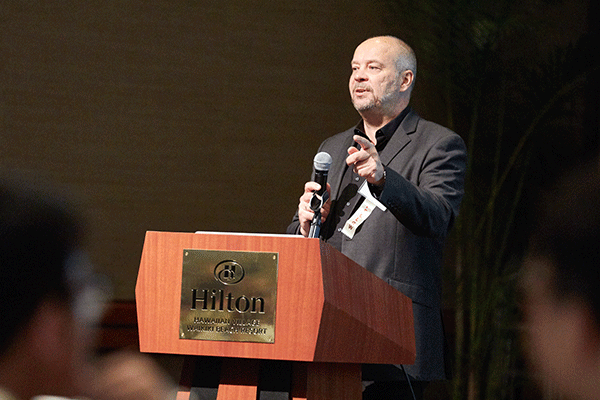 Robert Kostecki during the PRiME 2016 meeting

According to Kostecki, past research holds critical knowledge for future efforts, but the critical mass has not been reached yet to take those initial endeavors from the laboratory to the market place. The researchers who have grasped the concept tend toward reexamining multivalent systems as well as lithium-sulfur, lithium-air, and other lithium-based batteries that were first theoretically established centuries ago. Kostecki believes that if these technologies could be improved and scaled up, other lithium-based batteries of the past may lead to the “holy grail” of our energy future.

“If we can make a lithium metal based battery, it will offer a much higher energy density and we can scale it up to the manufacturing process, making it last long enough and making it safe,” Kostecki says. “I’ll probably have to live for another decade and then some to see whether the next attempts are going to be successful, but there are several systems out there and there’s been a lot of discussion about which of those systems will make the pass.”

For example, Sony – the first company to commercialize the Li-ion battery – is already talking about the potential of taking lithium-sulfur batteries from the lab to the market as soon as 2020. Additionally, industry is taking a closer look at the future of lithium-air batteries and their applications in electric vehicles.

As for the scientific community, Kostecki – who works on predicting battery safety, longevity, and efficiency – believes that scientists will began making a lot of headway in these past technologies on a fundamental level; trying to find new ways of storing power diversely in systems born of these seed projects.

The Li-ion battery may still be dominant and one of the most impactful developments to emerge from energy storage, but for Kostecki, it can be seen as a ramp on the innovation curve of battery technology throughout the years. As for the future of energy storage, Kostecki hopes it continues to grow in diversity and continues to acknowledge the little achievements that may have seemed inconsequential 30 years ago could be huge breakthroughs today.