Posted on November 19, 2020 by Keerthana Varadhan

The ECS Summer Fellowship Program assists students during the summer months of June through September to pursue work in a field of interest to ECS. The 2020 fellowship recipients are: 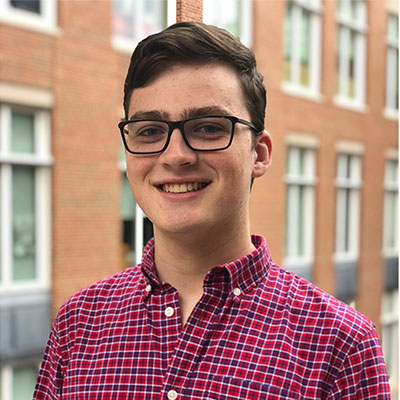 Andrew D. Pendergast received his BS in Chemistry with Highest Honors from the University of North Carolina at Chapel Hill, U.S., in 2020. He has worked in Professor Jeffrey E. Dick’s lab for the last three years, exploring fundamental electrochemistry at the nanoscale. His work has focused primarily on using aqueous nanodroplets as sub-femtoliter reactors for nanoparticle synthesis and characterization. Prendergast has authored and co-authored several manuscripts, including work selected for an American Chemical Society (ACS) Editor’s Choice and a Nature Communications Editor’s Highlight. Previously, Pendergast received a Barry Goldwater Scholarship, National Science Foundation (NSF) GRFP Honorable Mention, ACS Undergraduate Award in Analytical Chemistry, and NSF REU Fellowship. As a visiting scholar, he worked in the labs of Dr. Christophe Renault at the Ecole Polytechnique in Paris, France, studying the dynamics of single nanoparticle collisions, and Professor Henry S. White at the University of Utah, U.S., studying interfacial electrogenerated chemiluminescence. With his ECS Summer Fellowship, Pendergast planned to travel to the University of Utah to begin graduate studies in Professor Henry S. White’s lab, probing the electrochemically driven formation of new phase at nanointerfaces in the context of single metallic nanoparticles, small metal clusters, and gaseous nanobubbles. 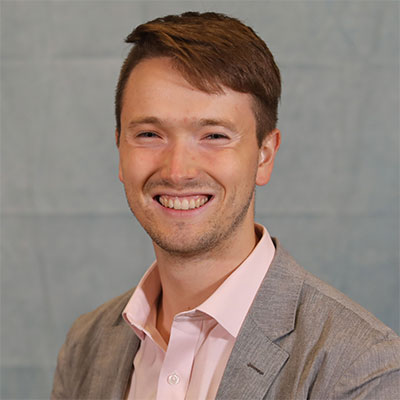 McLain Leonard received his BS in Chemical Engineering with a Minor in Economics from Montana State University in Bozeman, Montana, U.S., where he was also recognized as a Goldwater Scholar. He is currently a final-year PhD candidate in Chemical Engineering working with Professor Fikile Brushett at the Massachusetts Institute of Technology, U.S. His research interests focus on gas diffusion electrodes for electrochemical carbon dioxide (CO2) reduction. He is interested in evaluating and improving the properties of porous electrodes and identifying electrolyzer operating modes that could ultimately support stable, selective, high-current CO2 conversion to platform chemicals, solvents, and fuels. With the support of the ECS Summer Fellowship, he planned to use computational continuum models of CO2 electrolysis to understand effects of high current operation on electrode interfacial stability and device efficiency. 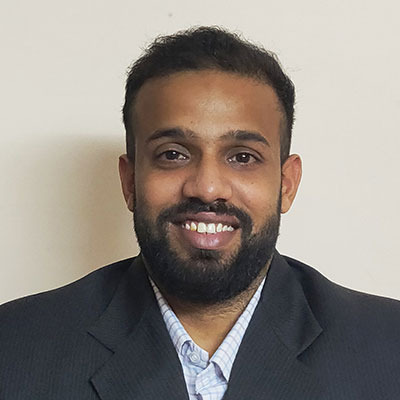 Lalit Sharma received his BS in Chemistry from St. Stephens College, Delhi University, India, in 2014, before joining the Indian Institute of Science, Bangalore, India, for an Integrated PhD course. He is currently a final year PhD student at the Faraday Materials Laboratory (FaMaL) under the supervision of Prof. Prabeer Barpanda. Sharma’s research focuses on the structural and electrochemical investigation of fluoro (hydroxy) phosphate-based polyanionic cathode materials for metal-ion and metal-air batteries. To date, he has (co)authored eight journal articles and was awarded the European Materials Research Society Young Scientist Award at the 2017 EMRS Spring Meeting in Strasbourg, France. With the help of the ECS Summer Fellowship, he aspired to complete in-depth electrochemical analyses of fluorophosphate cathode materials. 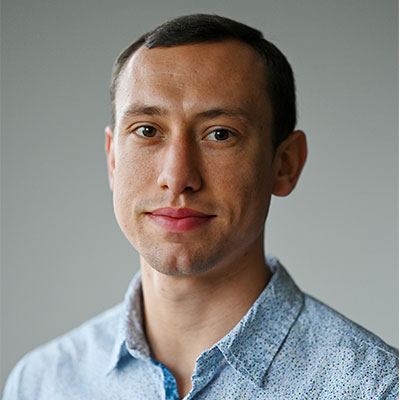 Kody Wolfe completed his BS in Chemical Engineering at Ohio University, U.S, in 2017. He continued his education at Vanderbilt University, U.S., pursuing a PhD in Materials Science & Engineering under the supervision of Dr. G. Kane Jennings and David E. Cliffel. Kody’s research interests involve studying electron transfer pathways within biohybrid technologies. Specifically, his thesis research includes studies of electron transfer between a photoactive protein complex, Photosystem I, which can be derived from plants and various electrode materials to develop biohybrid photovoltaics. Kody recently collaborated with staff scientist Dr. Yannick Bomble at the National Renewable Energy Laboratory (NREL) on a project focused on the electrochemical regeneration of NADH as an enzymatic cofactor. NADH’s efficient regeneration from NAD+ would allow NADH dependent enzymatic bioreactors to be developed at NREL to be more economically feasible. The ultimate goal of the development of these bioreactors is to produce commodity chemicals, which are typically derived from the petroleum refining process, via a renewable process based on biological feedstock.  Kody’s goal with the ECS Summer Fellowship was to study alternative electrode materials for NADH regeneration, focusing on an analysis of recovering biologically active NADH, as opposed to commonly produced inactive byproducts, and integrate his research with the work of his collaborators at NREL.