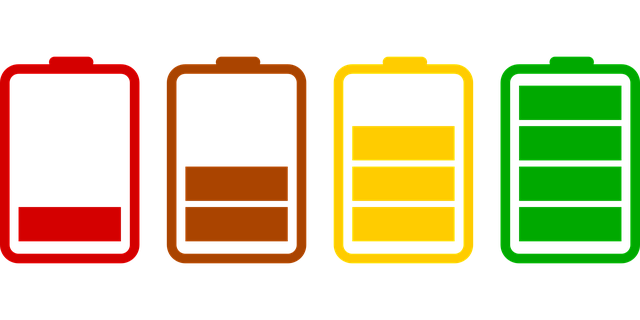 K.M. Abraham, ECS member and professor at Northeastern University, is one of the scientists that is not 100 percent convinced by the team’s results. As one of the inventors of lithium-air technology, Abraham recently penned his rebuttal and sat down with his university for a Q&A session to more fully tackle the topic.

In the article, Abraham discusses his 1996 publication in the Journal of The Electrochemical Society, where he initially talked about the “novel rechargeable” lithium-air battery.

Check out 3Qs with K.M. Abraham and read his full commentary on the Cambridge University research in Science.