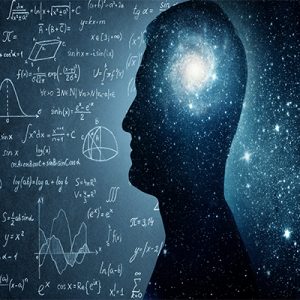 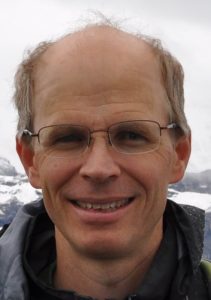 For example, Jackson, who works on advancing space technology, says he and his team are currently working on using high-temperature electrochemistry in order to split water on the moon.

“Doing this would make it possible to create fuel for rockets on the moon, rather than ship it up from Earth. This would also be much more economical, while also making projects like satellite maintenance and repair in space, or travel to Mars more feasible,” said Jackson.

“What we’re basically trying to do is apply technologies that are being developed here for terrestrial applications into systems that can work autonomously on the moon. However, there are challenges, like the limited availability of oxygen, for example. You really have to redesign how you do processes in order to adjust. The idea of robustness becomes much, much more important. You need to really focus on designs that are extremely robust and reliable and can function autonomously completely.”

ISRU does just that, taking advantage of resources that are in space to make space-related activities possible.

The symposium will also host two sessions focusing on Electrochemical Sensors for Space.

“There’s great use for electrochemical sensors in space. For example, using sensors to monitor astronaut’s health in space,” explained Jackson.

There will also be two sessions dedicated to Electrochemistry for Life Support.

“This involves working with applications in order to maintain human activity. For example, one of the issues that’s really critical in space is being able to maintain a clean environment, including cleaning and sanitizing supplies that meet personal hygiene requirements. So one talk that is being given, ‘On Demand Electrochemical Peroxide Generation for Disinfection,’ looks at making hydrogen peroxide electrochemically in space for disinfection. Another talk, ‘Ammonia Oxidation Reaction Under Microgravity Conditions,’ looks at ammonia oxidation to purify urine for water reclamation,” said Jackson.

Another point of interest: batteries.

“There will be two sessions on, ‘Batteries for Space Applications,’ focusing on battery chemistries that would be ideal for high energy and high power density—because in space, you want low mass and a lot of energy. Chengsong Ma from Saft America, Inc. is going to talk about some of their challenges in making long-life batteries for extremely long missions. Those are just a few highlights of what attendees can expect,” said Jackson.

“I’d like to build a bigger conversation around growth in space activities that create opportunities for electrochemists to be technology developers and leaders in the field, including how to make space more affordable and accessible,” said Jackson. “I think governments are going to space and more and more companies are going to space and not always doing it in the most sensible way; I think electrochemistry has a lot of potential in improving this. It’s an opportunity for us to be leaders in technology deployment and development.” 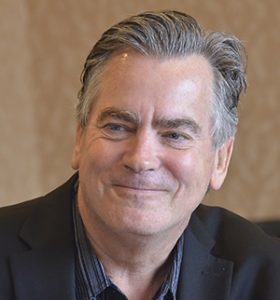 Jackson would like to give a special thanks to everyone who made the symposium possible. In particular, E.J. Taylor, who played a large role in the symposium’s fruition.

“E.J. Taylor, who has been very helpful in helping me organize this symposium, as well as his company Faraday Technologies, a leader in developing unique electrochemical systems that have space applications. They’ve been key helpers in this and are also presenting a few talks, one of which focuses on how to process materials in space, in other words, making things in space from materials that you can get from space.”

The above are just a few of the highlights of the Z04 – Electrochemistry in Space symposium. Click here for a full list of all of the talks and sessions taking place Monday-Wednesday at the 236th ECS Meeting!