According to the U.N. Refugee Agency, over 30,000 people are forced to flee their homes every day. A new feature from NPR highlights one professor from Leipzig University that decided to take action on the refugee crisis, addressing the around 6,000 refugees living in her city.

Carmen Bachmann believed that as a professor, it was her duty to ease this problem, and she sought out to do so by providing advanced academic training to those in refugee camps. Listen to the full story above.

Thousands of Academics Come Together to Oppose U.S. Immigration Order 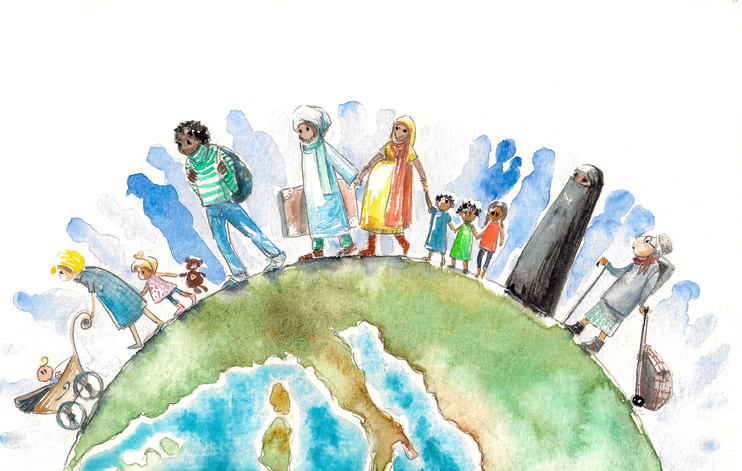 More than 12,000 academics, including 40 Nobel laureates, have added their names to an online petition condemning U.S. President Donald Trump’s recent executive order that institutes “extreme vetting” of refugees and limits immigration from Iran, Iraq, Libya, Somalia, Sudan, Syria, and Yemen into the U.S.

The petition cites the executive order as “needlessly cruel” and “discriminatory,” further stating that it could negatively damage scientific research in the U.S. and hurt the country’s reputation for academic excellence.

END_OF_DOCUMENT_TOKEN_TO_BE_REPLACED

We recently sat down with the University of Iowa’s Johna Leddy, an established researcher in electrochemical power sources and a highly respected mentor to the students of the Leddy Lab. Listen as we talk about the energy infrastructure, Dr. Leddy’s career in academia, how to make the world a better place, and more!

Listen below and download this episode and others for free through the iTunes Store, SoundCloud, or our RSS Feed.