ECS Member One of the Winners of 2017 Bell Labs Prize

Nokia recently announced the top three winners of its fourth annual Bell Labs Prize, which recognizes disruptive technology innovations with the potential to solve the critical challenges humanity faces within the next 10 years. 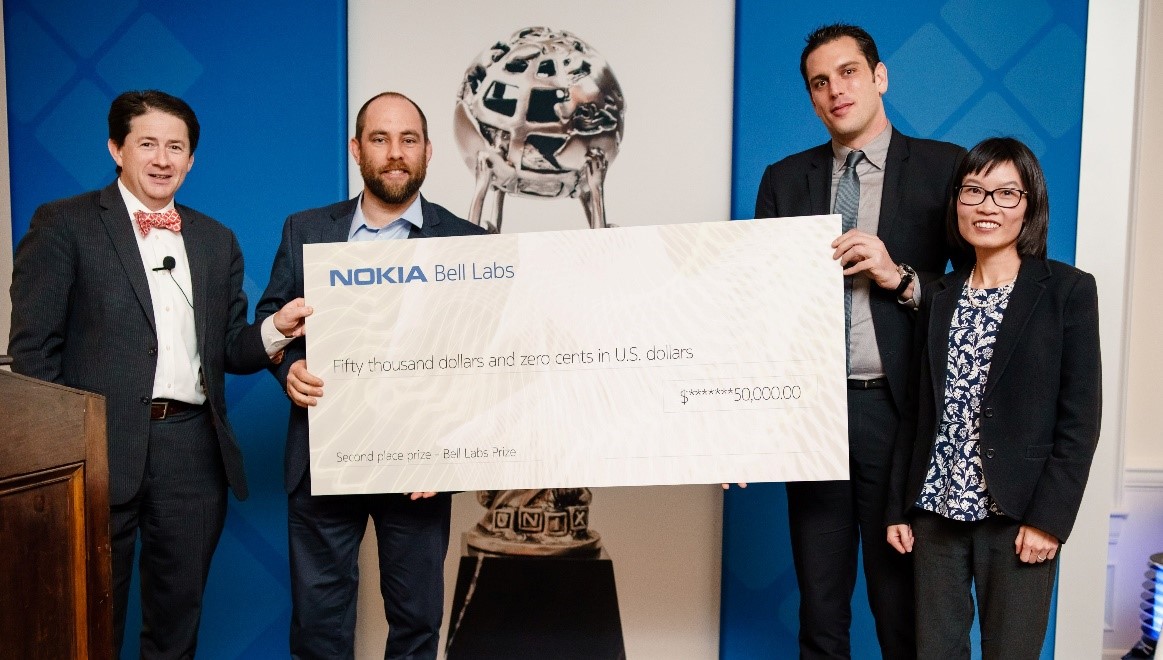 This year’s competition attracted more than 330 proposals from 35 countries, which were narrowed down to around 20 semifinal applications shortlisted for collaboration with Bell Labs researchers over a two-month period. These refined semifinal proposals were then reviewed by the Bell Labs leadership team and the nine finalists selected, with each finalist having the chance to extend their collaboration with leading researchers at Bell Labs.

Joint second prize was awarded to ECS member Colm O’Dwyer, Professor of Chemistry at University College in Cork, Ireland, and Chair of the Electronics & Photonics Division of ECS, for his invention of a new class of 3D-printed batteries that could be incorporated into virtually any form factor, enabling new kinds of wearable devices with medical, health, communications and other future applications.

END_OF_DOCUMENT_TOKEN_TO_BE_REPLACED 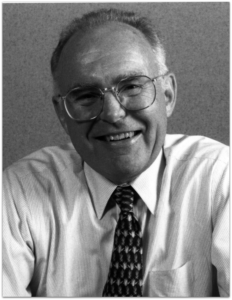