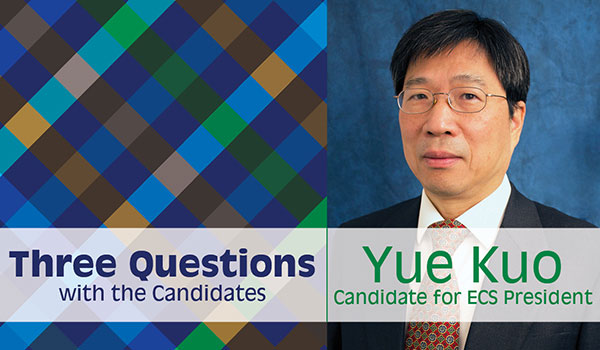 The early months of each year are an exciting time here at ECS as officer elections take place via electronic proxy in the two-month period from January 15 to March 15, 2018. Elected officers constitute the organization’s executive committee and include the following positions: president, three vice presidents, secretary and treasurer. The nominating committee determines the candidates and you determine the winner.

Three Questions with the Candidates allows you a personal glimpse of each volunteer on the current ballot. There is a total of five candidates (one for president and two each for vice president and treasurer). Take a moment to read the full candidate biography and election statement. And then enjoy their reflections on ECS and the marvel that is science.

END_OF_DOCUMENT_TOKEN_TO_BE_REPLACED 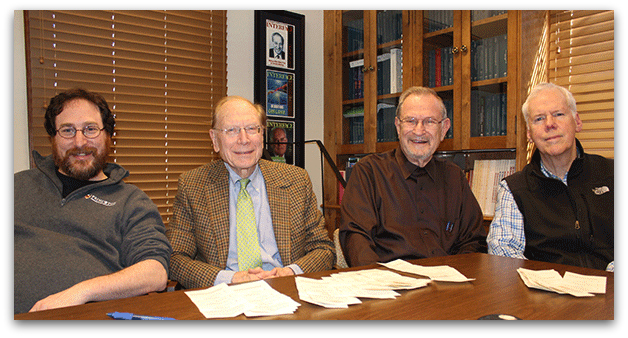