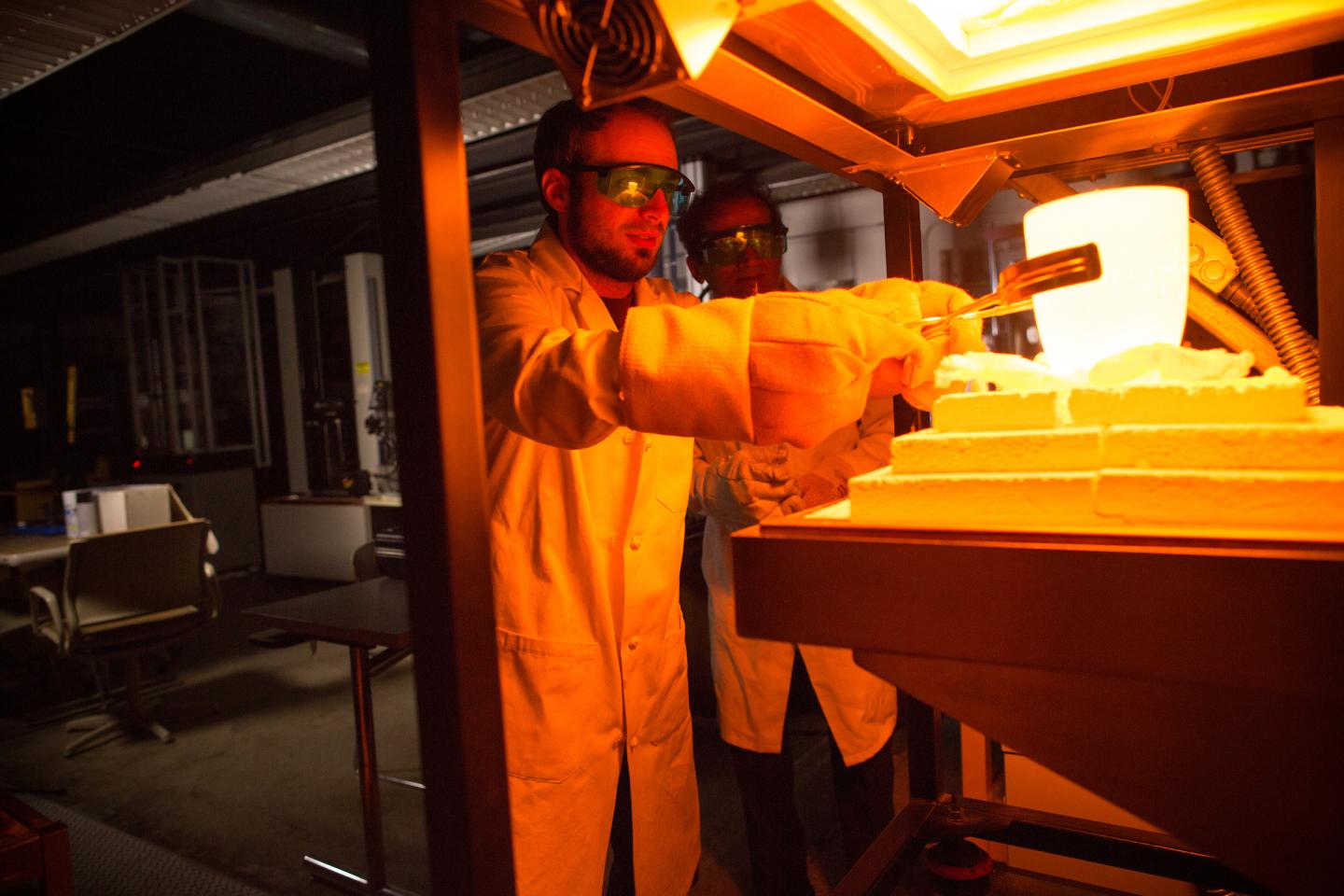 Researchers place a block of glass between a cathode and anode, and then exerted steady pressure on the glass while gradually heating it.
Image: Douglas Benedict of Academic Image

A new study published in the Journal of The Electrochemical Society describing novel finding in how glass transforms under intense electrical and thermal conditions could potentially spur development in glass supercapacitors, which could bolster the performance of batteries now used for electric vehicles and solar energy.

“This technology is relevant to companies seeking the next wave of portable, reliable energy,” says Himanshu Jain, Lehigh University professor and co-author of the study. “A breakthrough in the use of glass for power storage could unleash a torrent of innovation in the transportation and energy sectors, and even support efforts to curb global warming.”

This from Lehigh University:

McLaren’s work in Marburg revealed a two-step process in which a thin sliver of the glass nearest the anode, called a depletion layer, becomes much more resistant to electrical current than the rest of the glass as alkali ions in the glass migrate away. This is followed by a catastrophic change in the layer, known as dielectric breakdown, which dramatically increases its conductivity. McLaren likens the process of dielectric breakdown to a high-speed avalanche, and using spectroscopic analysis with electro-thermal poling as a way to see what is happening in slow motion.

END_OF_DOCUMENT_TOKEN_TO_BE_REPLACED 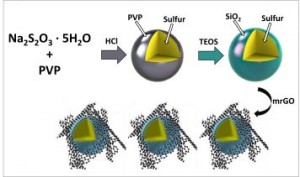