What was once known as the High Temperature Materials (HTM) Division of The Electrochemical Society has undergone a name change. It will now be known as the High-Temperature Energy, Materials, & Processes Division (H-TEMP). The ECS Board of Directors recently approved this name change at the 233rd ECS Meeting, effective immediately.  H-TEMP includes topical interest areas such as fuel cells, electrolyzers, and energy conversion.

For several years, there has been an ongoing debate within the HTM Division about whether the name adequately represents the topical research areas, materials, and division activities such as organizing long running successful symposia, which are primarily centered around high temperature electrochemical energy conversion and storage science and technology that HTM has been heavily engaged in for the past several decades.

END_OF_DOCUMENT_TOKEN_TO_BE_REPLACED 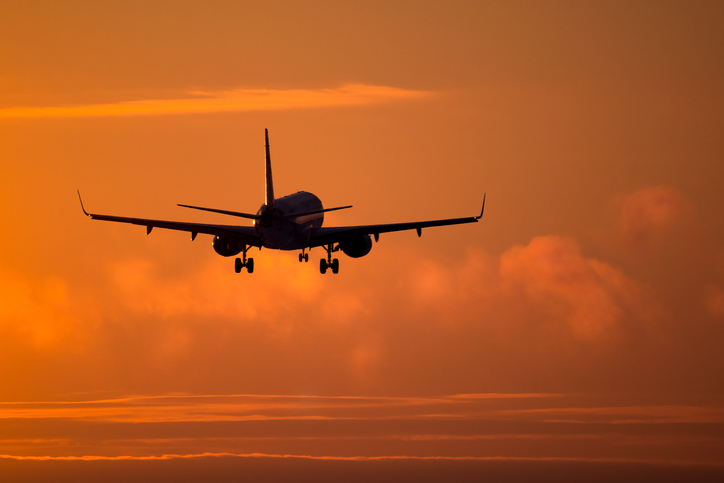 A team of researchers has created a new material that could be used in microscopic sensors, also known as microelectromechanical systems [MEMS], for devices that are part of the Internet of Things.

The technological future of everything from cars and jet engines to oil rigs, along with the gadgets, appliances, and public utilities comprising the Internet of Things will depend on these kinds of microscopic sensors. These sensors are mostly made of the material silicon, however, which has its limits.

“For a number of years we’ve been trying to make MEMS out of more complex materials” that are more resistant to damage and better at conducting heat and electricity, says materials scientist and mechanical engineer Kevin J. Hemker of Johns Hopkins University’s Whiting School of Engineering.

Most MEMS devices have internal structures that are smaller than the width of strand of human hair and are shaped out of silicon. These devices work well in average temperatures, but even modest amounts of heat—a couple hundred degrees—causes them to lose their strength and their ability to conduct electronic signals. Silicon is also very brittle and prone to break.

END_OF_DOCUMENT_TOKEN_TO_BE_REPLACED

Researchers across the globe have been investing more and more effort into developing new materials to power the next generation of devices. With the population growing and energy demands rising, the need for smaller, faster, and more efficient batteries is more prevalent than ever.

While some researchers are attempting to develop complex material combinations to tackle this issue, researchers from Rice University are going back to basics by developing a clay-based electrolyte.

Utilizing clay as a primary material in a lithium ion battery could address current issues that the battery has with high temperature performance. With clay, the researchers were able to supply stable electrical power in environments with temperatures up 120°C. The addition of clay to the electrode could allow lithium ion batteries to function in harsh environments including space, defense, and oil and gas applications.

END_OF_DOCUMENT_TOKEN_TO_BE_REPLACED 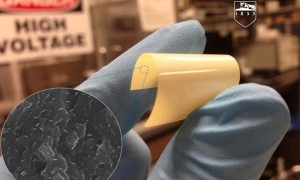 Polymer dielectric materials have many beneficial properties when it comes to energy storage for advanced electronics and power systems. While the materials are highly flexible and have good chemical stability, their main drawback is their limitation of functionality in primarily low working temperatures. In turn, this limits the wider use of polymer dielectric materials for applications such as electric vehicles and underground oil exploration.

However, researchers from Pennsylvania State University have developed a flexible, high-temperature dielectric material from polymer nanocomposites that looks promising for the application of high-temperature electronics.

The researchers, including current ECS member Lei Chen, were able to stabilize dielectric properties by crosslinking polymer nanocomposites that contain boron nitride nanosheets. In testing, the energy density was increased by 400 percent while remaining stable at temperatures as high as 300° C.

PS: Interested in polymer research? Make sure to attend the 228th ECS Meeting and get the latest polymer science at our polymers symposia. 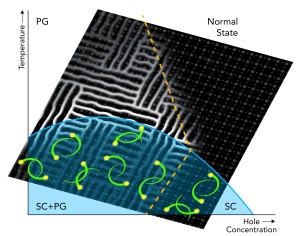