ECS is set to participate in its fifth International Open Access Week, an annual event organized by SPARC, the Scholarly Publishing and Academic Resources Coalition. From October 21-27, ECS will take down the paywall to the entire ECS Digital Library, making over 151,000 scientific articles and abstracts free and accessible to everyone. END_OF_DOCUMENT_TOKEN_TO_BE_REPLACED 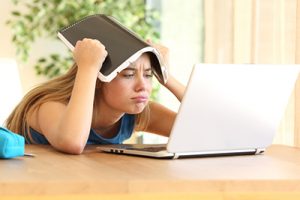 Plan S, created in a move to crack down on scholarly journals’ paywalls, is receiving pushback from scientists who call the plan “too risky for science.” According to Science Magazine, the scientists put their feelings into writing in an open letter backed by 800 signatories who say they support OA—which would make papers free and available to all—but not like this. END_OF_DOCUMENT_TOKEN_TO_BE_REPLACED