At the end of the day really, all large-scale energy systems have environmental impacts. But, the ability to compare the impacts of renewable energy sources is an important step in planning a future. Extracting energy from the wind causes climatic impacts that are small compared to current projections of 21st century warming, but large compared to the effect of reducing U.S. electricity emissions to zero with solar. END_OF_DOCUMENT_TOKEN_TO_BE_REPLACED 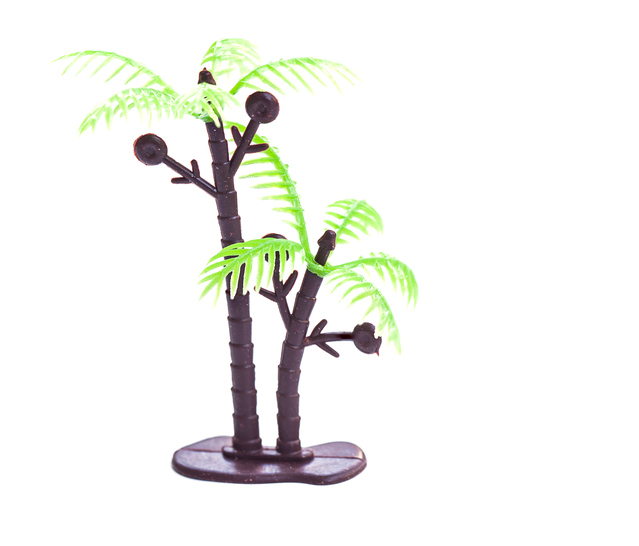