Posted on January 20, 2021 by Keerthana Varadhan 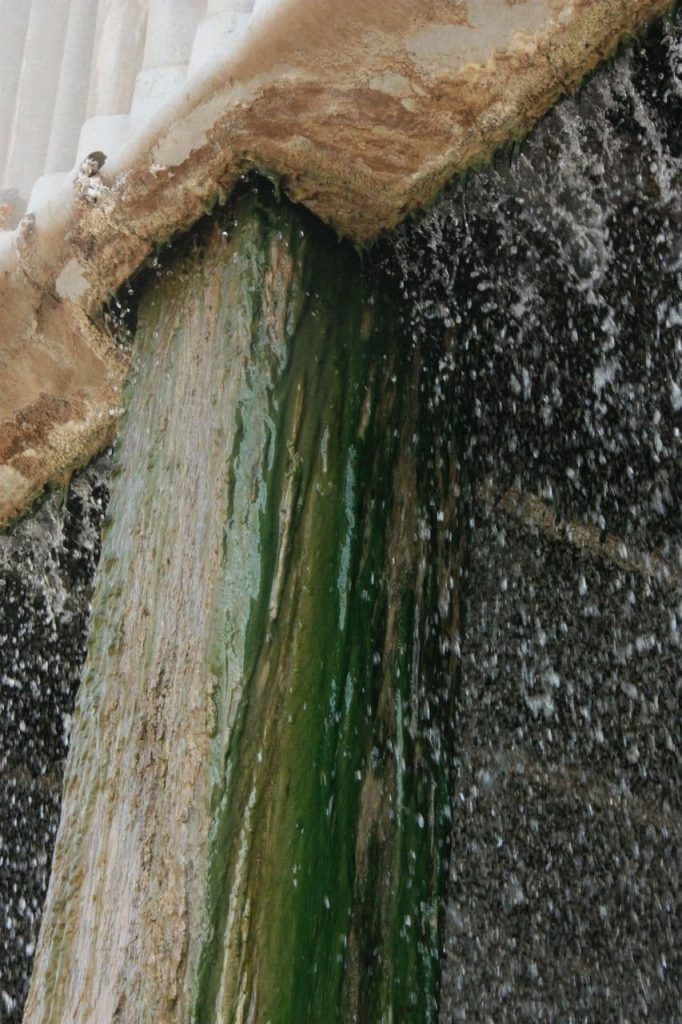 Microbiologically influenced corrosion (MIC) is an electrochemical form of corrosion that involves living organisms, both micro-and macro-organisms. MIC’s cost to industries is estimated to be between 15 to 40 percent of corrosion economic loss. There is currently no cost estimation for microbiologically influenced deterioration (MID) of non-metals such as concrete, composites, and polymers (such as, but not limited to, polyethylene (PE) against groups of corrosion-related bacteria (CRB) and corrosion-related archaea (CRA). MIC can be expected in various industries and assets. It can be a significant problem in pipelines (gas and oil), heat exchangers, clarifiers and thickeners, wet cooling towers, fire water rings (metal and non-metal) and hydrant parts, water and wastewater systems, offshore platforms, jetties, ships and submarines, desalination units, and the like. Besides, MIC can be a hidden source of problems in routine practices such as hydro testing and pigging. It is a must for industries to get updated skills and knowledge about MIC, new theories currently being considered, and the pros and cons of routine treatment strategies applied to control MIC. It is also necessary to briefly explain the possible adverse effects of routine practices such as applying intelligent pigging on making the asset more susceptible to MIC. This webinar delivers a comprehensive review of some of the most important points regarding MIC and MID issues, and their research and practical industrial aspects.

Dr. Reza Javaherdashti has over 20 years of consulting and field experience as a corrosion expert in various industries, including oil and gas, pipeline, marine, chemical, power plants, and mining industries. Dr. Javaherdashti has taught more than 5000 hours about electrochemical corrosion, corrosion management, and microbial corrosion to various industries worldwide. He has been the international expert witness on legal disputes related to corrosion and MIC (water treatment, hydro tests). He is the author of seven internationally referenced books on corrosion and MIC  published by CRC Press, Springer, and  Elsevier. Dr. Javaherdashti is also the MIC instructor at the Society of Petroleum Engineers (SPE U.S.) and American Society of Mechanical Engineers (ASME), and has given successful webinars on MIC for the Australasian Corrosion Association (ACA). He is a long-standing member of NACE (U.S.), ACA (Australia), and Institute of Corrosion (U.K.).

We thank our webinar sponsor, whose support makes these complimentary programs possible.