ECS Webinar: “Exploiting the Synergy Between Organic Synthesis and Electrochemistry” 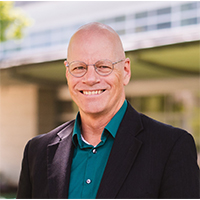 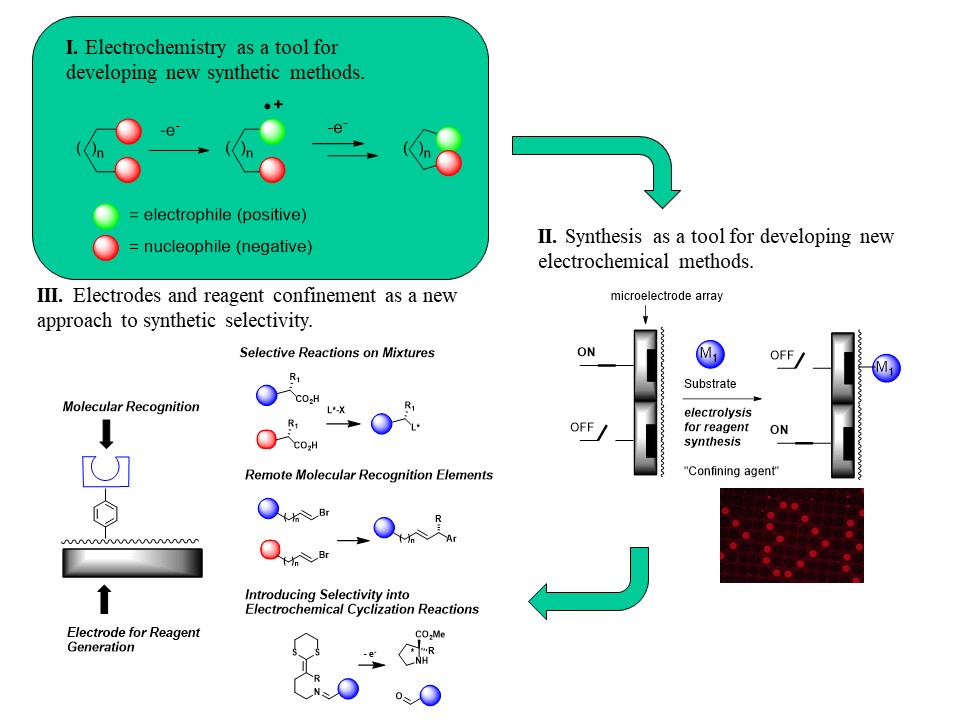 Electrochemistry has long held potential as a tool for constructing a wide variety of organic molecules, and the organic chemistry community is both recognizing and impressively exploiting that potential with increasing regularity. Those efforts have taught us a great deal about how to think about electrochemical reactions and how to use the technique to accomplish new transformations that enrich the synthetic enterprise.

The relationship between organic synthesis and electrochemistry can also be viewed in the opposite direction with the new synthetic chemistry being developed in order to facilitate exciting opportunities to expand the scope of electrochemical experiments. For example, new synthetic methods that allow for the site-selective generation of chemical reagents on microelectrode arrays have enabled the construction of complex, addressable molecular surfaces. The method offers a previously unknown level of quality control over the surface and enables binding events between molecules to be monitored in “real time.”

Not surprisingly, the exploration of these new electrochemical tools is beginning to “give back” to the synthetic arena. A number of preparative scale synthetic applications have now arisen based on the concept of site-selective reagent generation, and those applications offer new opportunities for controlling the selectivity of a chemical reaction.

The talk highlights the interplay between organic synthesis and electrochemistry with an emphasis on how key concepts in physical organic chemistry are used to guide the development of new advances in both areas.

Kevin D. Moeller joined the chemistry faculty at Washington University in St. Louis in 1987 where he is now Professor of Chemistry. He earned a BA in Chemistry (1980) and PhD in Organic Chemistry (Professor R. Daniel Little, 1985) from the University of California, Santa Barbara. He was a National Institutes of Health Postdoctoral Research Fellow at the University of Wisconsin-Madison (Professor Barry M. Trost) from 1985-1987. Professor Moeller’s independent research focuses primarily on how the interplay between electrochemistry, physical organic chemistry, and synthesis can be used to address a variety of topics. His group has explored the chemistry of highly reactive radical cation intermediates in the context of exploiting electrochemistry as a method for triggering unique synthetic transformations. They examined the use of modern synthetic chemistry as a method for building complex molecular surfaces on microelectrode arrays, and engaged in the design and synthesis of chemical probes for examining and mitigating the reactivity of G-protein signaling pathways. His work continues to play a significant role in defining how the synthetic chemistry community can think about and take full advantage of electrochemical methods. The Moeller group’s research is primarily funded by the National Science Foundation and the National Institutes of Health and has led to the publication of over 160 papers and over 300 talks and invited lectures. Prof. Moeller guided 47 students to their PhDs and taught over 6,300 students in his courses. He received Washington University’s Student Union Professor of the Year Award, Arts and Sciences Excellence in Research Award, and “Unsung Hero” award for his contributions to undergraduate education; the American Chemical Society’s St. Louis Award, Midwest Award, and Arthur C. Cope Scholar – Late Stage Career Award; ECS Manuel M. Baizer Award for Organic and Biological Electrochemistry; and the the International Society for Electrochemistry Jaroslav Heyrovsky Prize for Molecular Electrochemistry. Prof. Moeller served at the National Science Foundation as a Program Director for the Chemical Synthesis and Chemical Structure, Dynamics, and Mechanism B Programs from 2016-2017 and as Program Lead for the Chemical Synthesis Program from 2017-2018.

Email your presentation title and abstract to education@electrochem.org for consideration.