Five ECS short courses will be offered at PRiME 2016 in Honolulu this October!

What are short courses? Taught by academic and industry experts in intimate learning settings, short courses offer students and professionals alike the opportunity to greatly expand their knowledge and technical expertise.

This short course develops the fundamental thermodynamics and electrocatalytic processes critical to polymer electrolyte fuel cells (PEFCs, including Direct Methanol and Alkaline Membrane FCs). In the first part, we will discuss the relevant half-cell reactions, their thermodynamic driving forces, and their mathematical foundations in electrocatalysis theory (e.g., Butler-Volmer equations). Subsequently, this theoretical framework will be applied to catalyst characterization and the evaluation of kinetic parameters like activation energies, exchange current densities, reaction orders, etc.

In the second part of the course, we will illuminate the different functional requirements of actual PEFC (incl. DMFC and AMFC) components and present basic in situ diagnostics (Pt surface area, shorting, H2 crossover, electronic resistance, etc.). This will be used to develop an in-depth understanding of the various voltage loss terms that constitute a polarization curve. Finally, we will apply this learning to describe the principles of fuel cell catalyst activity measurements, the impact of uncontrolled-operation events (e.g., cell reversal), and the various effects of long-term materials degradation.

To benefit most effectively from this course, registrants should have completed at least their first two years of a bachelor’s program in physics, chemistry, or engineering; or have several years of experience with PEFCs. 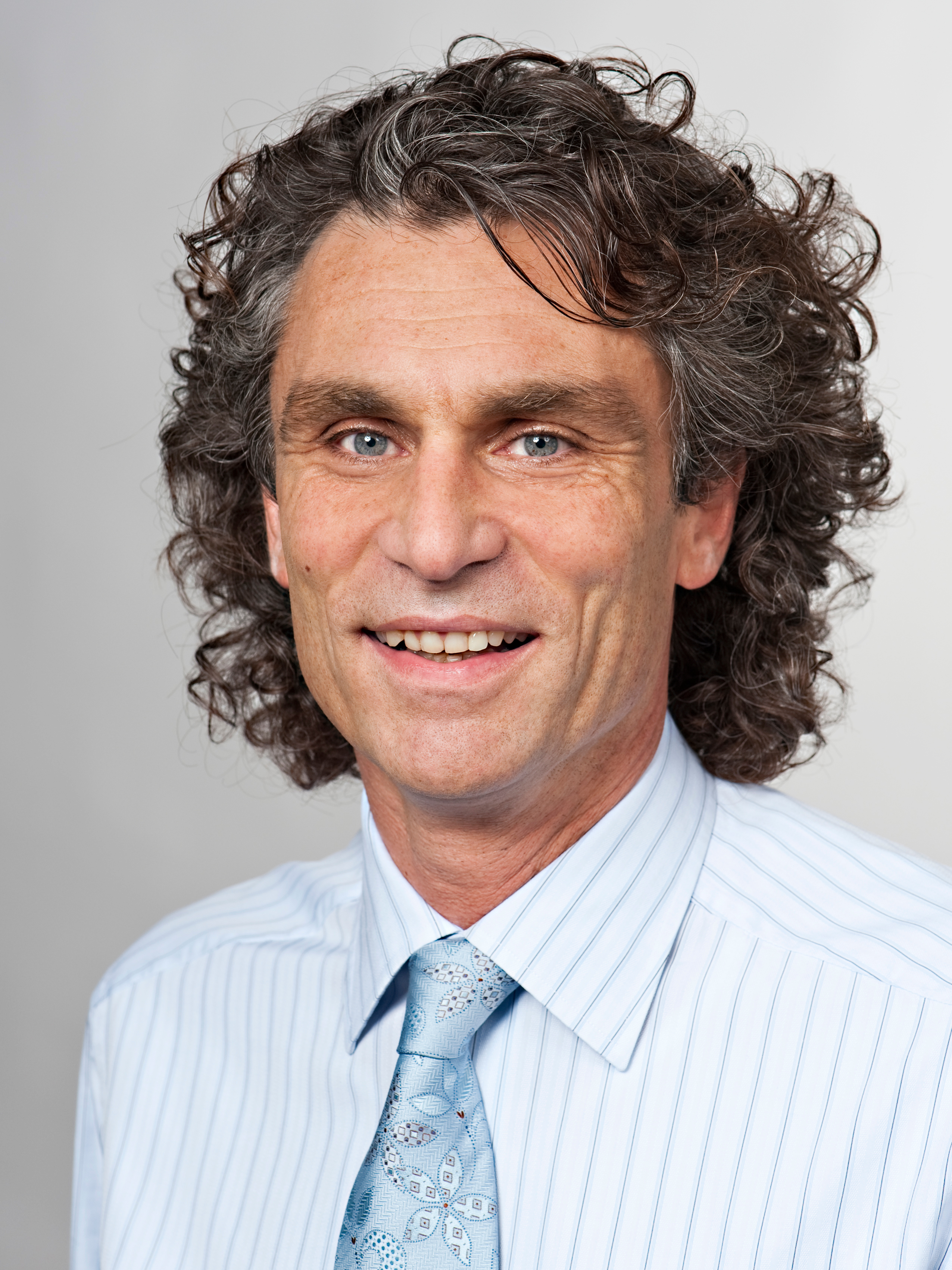 Hubert A. Gasteiger received his MS in chemical engineering from Oregon State University in 1988, and his PhD in chemical engineering from UC Berkeley in 1993 (with Elton Cairns). After postdoctoral positions at the Lawrence Berkeley Laboratory with Phil Ross and Nenad Markovic and at Ulm University (with Jürgen Behm), he joined GM/Opel’s Fuel Cell Activities program (Honeoye Falls, NY, USA) as Technical Manager for PEM fuel cell materials development (1998-2008), where he was promoted to GM Technical Fellow (2004). Subsequently, he worked for one year as Director of Catalyst Technologies at Acta S.p.A. (Italy). In 2009, he was appointed Visiting Professor at MIT in the groupof Yang Shao-Horn, working on lithium-air batteries and fuel cell electrocatalysis. Since 2010, he is full professor at the Technische Universität München, focusing on materials and electrode development for batteries and fuel cells.

He has co-authored 100 peer-reviewed articles, 15 book chapters, and 36 patents/patent applications. He also served as Editor-In-Chief for Wiley’s Handbook of Fuel Cells (2003 & 2009) and currently leads the ECS Fuel Cell Subcommittee. In 2011, he was named ECS Fellow (2011). He received the Klaus-Jürgen Vetter Award from the International Society of Electrochemistry (2004), the Grove Medal for fuel cell research (2012), and the Grahame Award of the Physical and Analytical Electrochemistry Division of the ECS (2015). 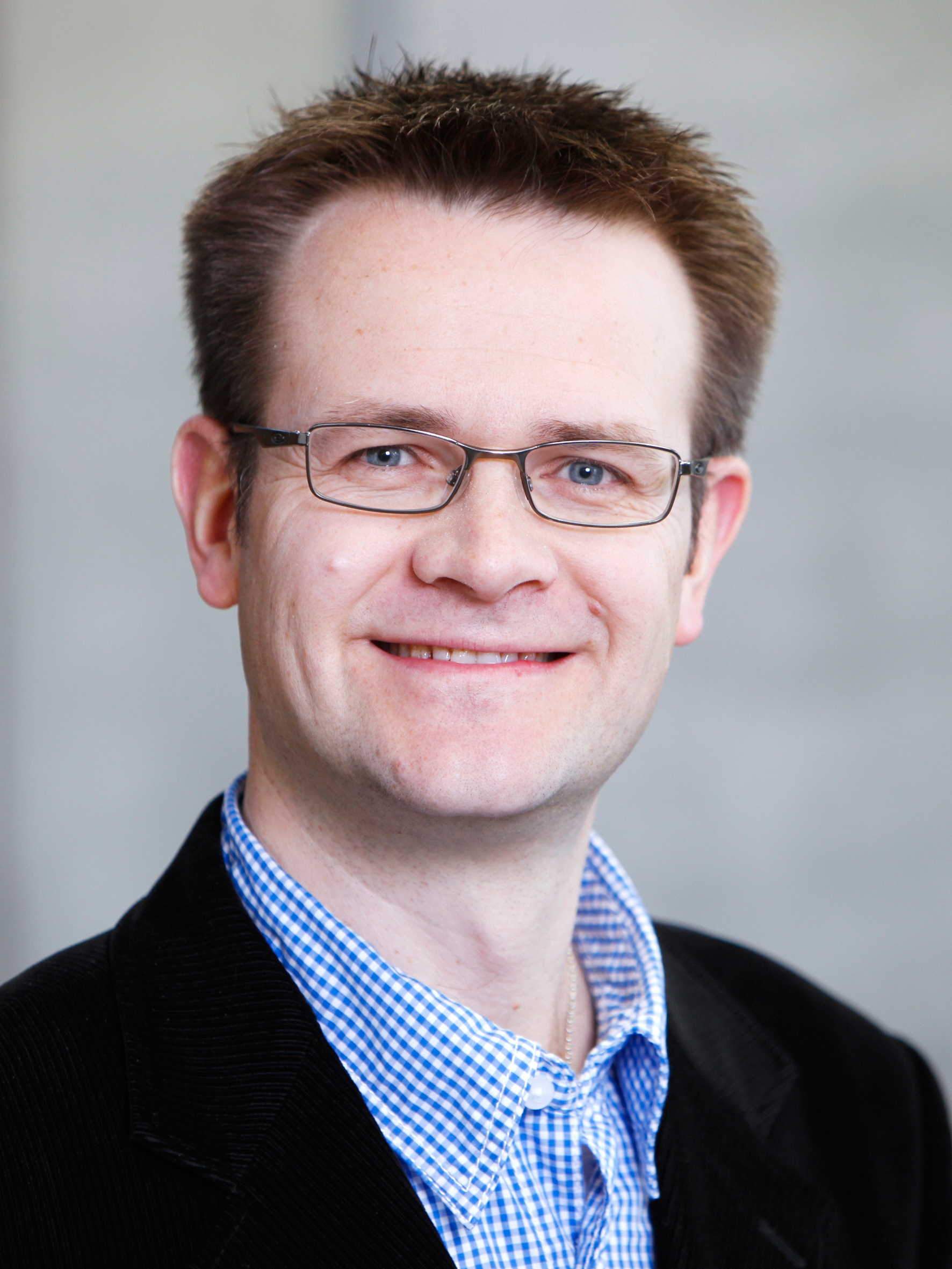 Thomas J. Schmidt obtained his PhD (2000) in Chemistry from the University of Ulm (Germany, with R. J. Behm), before he joined the group of P. N. Ross and N. M. Markovic at the Lawrence Berkeley National Laboratory. He continued to work with G. G. Scherer at Paul Scherrer Institut’s Electrochemistry Laboratory in Villigen/Switzerland. Since the fall of 2002, he has been working in the industrial development of high temperature PEFC membrane electrode assemblies and their components. During these eight years in industry, Dr. Schmidt led the high-temperature MEA R&D activities as Director of R&D. At the same time he was working as Lecturer for Physical Chemistry at Provadis School of International Management and Technology in Frankfurt/Germany.

In February 2011, Dr. Schmidt became Full Professor at ETH Zurich and Head of the Electrochemistry Laboratory at Paul Scherrer Institute. Since 2014, he is also Director of one Swiss Competence Center for Energy Research (SCCER Heat & Electricity Storage). The co-Author of 80 peer-reviewed papers, several book chapters and more than 20 patent/applications is the 2010 ECS Charles W. Tobias Young Investigator Award recipient. He was awarded the Otto Monsted Guest Professorship of the Energy Conversion and Storage Department at the Technical University of Denmark (2013). Currently, he also acts as Associate Editor of the ECS Journals.