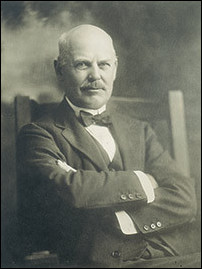 Electrochemical cells were not a practical source to supply a sustained high current for an electric arc. A useful application of this low voltage and high current arc discharge became possible only once mechanical generators were constructed. Charles Francis Brush developed a dynamo, an electric generator, in 1878, that was able to supply electricity for his design of arc lights. Those were deployed first in Philadelphia and by 1881 a number of cities had electric arc public lights. Once that happened, the application and new discoveries for the use of the electric arc followed. Electric arc for illumination was certainly in the forefront. First, electric light extended greatly the human activities into the night and second, public street electric lights, attracting masses of spectators, were the source of admiration, inspiration, and no doubt, more invention.

END_OF_DOCUMENT_TOKEN_TO_BE_REPLACED 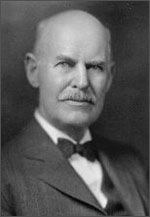