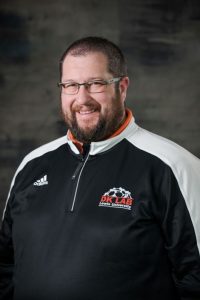 Keleher explains that although the lasers don’t cause permanent eye damage to pilots as they maneuver the aircraft, it does cause temporary flash blindness which may make it difficult for pilots to see control systems as they prepare for take-off and landing. He explains it is similar to the way high beams can disorient a driver upon direct exposure.
END_OF_DOCUMENT_TOKEN_TO_BE_REPLACED 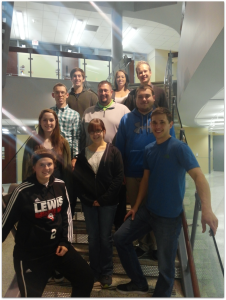