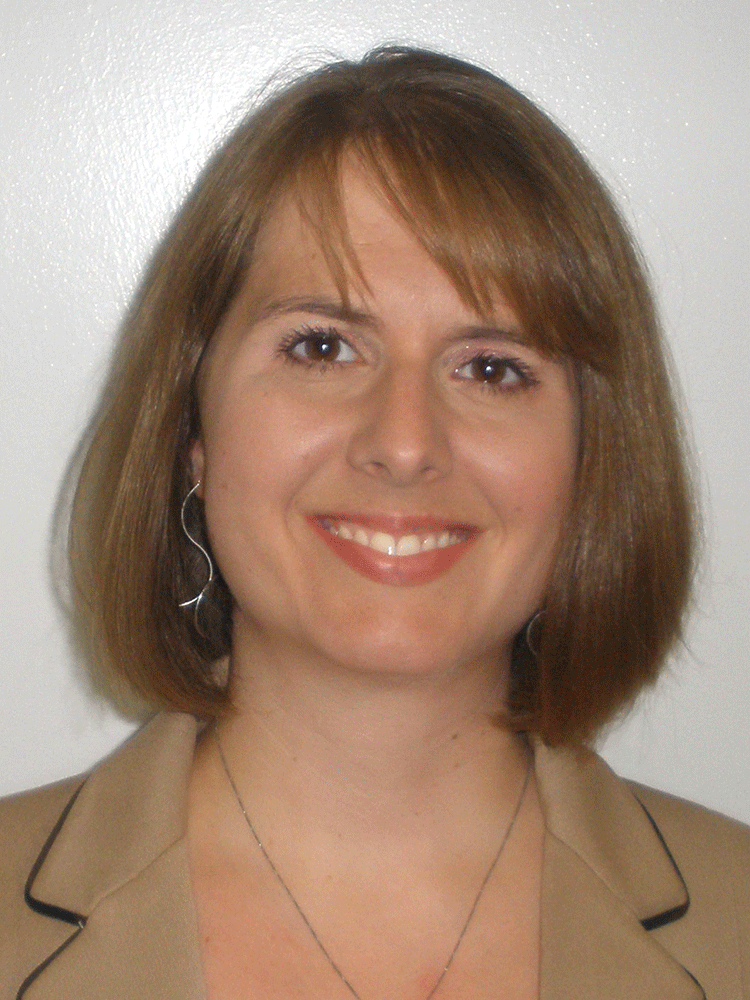 ECS member Elizabeth Biddinger is working on fixing that. As the 2016-2017 ECS Toyota Young Investigator Fellowship winner, she was given a grant to pursue her work on improving battery safety. The City College of New York assistant professor is looking to create a thermal switch in batteries. Meaning, if a battery were to start overheating uncontrollably, the reversible system would allow for it to stop. “The electrolyte would shut off, essentially closing the circuit, and then it allows it to cool before any scary events happen,” says Biddinger, adding that once the battery cools, it’d revert back to its normal operating state.

The problem today’s batteries face is that large amounts of energy storage are packed into small spaces, just like the Samsung Galaxy Note 7. “That causes heat to generate,” says Biddinger, making it harder to remove from tight spaces, leading to potential fires.

With the help of the ECS Toyota Fellowship, Biddinger has been able to make advances in this research. “And so today, where we’ve gotten, is we were able to go away from some of the commercially available materials to develop some new electrolytes and investigate their structure-property relationships,” says Biddinger. “So understanding what the chemical functionalities do to change the properties of the electrolyte. And we’ve been very excited with the results that we’ve had so far.”

Biddinger says the goal is to continue studying the components of the battery to pave the way to future breakthroughs, as batteries are actually quite hard to understand. “Due to the battery construction, the electrolyte, the electrodes, the pressure that we have made, the ratios of products, it’s hard to elucidate what is causing an improvement or a failure,” says Biddinger. Because of this, understanding batteries and their individual components will allow for a much better improvement in the battery. “We’ve actually never built a battery yet with this work,” but she’s working on changing that.

Biddinger and her research group will be presenting their studies on Tunable Reversible Ionic Liquids: Structurally Determined Property Manipulation on Tuesday, October 2, 2018, at AiMES 2018 at the Moon Palace Resort in Cancun, Mexico. The meeting will draw in scientists from all over the world to present their work and discuss the future of batteries, as they offer scientists, engineers, and researchers a central space to come together, share results, discuss ideas, and issues in the field. Don’t miss it. Meet the innovators and leaders of the battery field this fall.

If you’d like to read more of Elizabeth Biddinger work, visit The ECS Digital Library.