One of those key figures was Norman Hackerman, a giant among giants. Hackerman was a world renowned scientist, an outstanding educator, a highly successful administrator, and a champion for basic research. Hear his voice once again as he tells colorful stories of the science, his life, and everything in between. 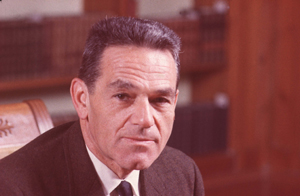