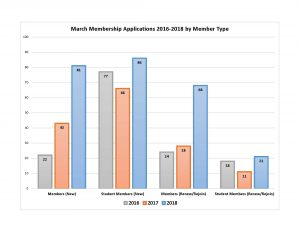 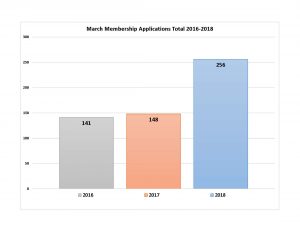 Eric Schindelholz of Sandia National Laboratory will be awarded the ECS Corrosion Division Morris Cohen Graduate Student Award at the upcoming 228th ECS Meeting for his contributions to methods for the study of atmospheric corrosion and his insights into the fundamentals and the factors controlling surface wetness and the carrion of steel.

In light of receiving the award, Schindelholz was able to sit down with local news station KOAT to talk about his work on such projects as the preservation of the Statue of Liberty and historic Pearl Harbor ships.


Learn more about his research at the 228th ECS Meeting and take a look at his scheduled talk, “Impact of Salt Deliquescence on the Humidity-Dependence of Atmospheric Corrosion.”
Posted in Member Spotlight
Tagged corrosion, member spotlight