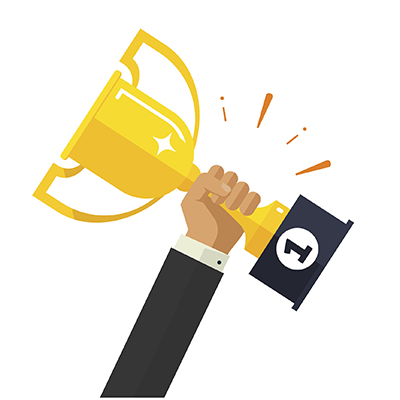 Every meeting, ECS presents several awards of this type through the generous funding of individual symposium sponsors. Please take a moment to help celebrate the excellent work of the authors listed below.

If you missed the opportunity to view these presentations, there is still time! All presentations are accessible until November 7, 2021. Pre-registration is required.

END_OF_DOCUMENT_TOKEN_TO_BE_REPLACED

Posted on September 7, 2016 by Amanda Staller

Interest in electric and hybrid vehicles continues to grow across the globe. The world economy saw EV sales go from around 315,000 in 2014 to 536,000 in 2015, and trends so far for 2016 show that the number of vehicles sold this year is on track to far exceed numbers we’ve seen in previous years.

But in order to make these cars, there needs to be an energy storage source that is not only sustainable, but cheap to produce, with high efficiency, and can be easily mass produced. One of the leading contenders in that race has become fuel cell technology.

In recent years, new materials and better heat management processes have advanced fuel cells. Now, researchers from Lawrence Berkeley National Lab’s NERSC center (including ECS Fellow Radoslav Adzic and ECS member Kotaro Sasaki) are putting their chips on polymer electrolyte fuel cells (PEFCs) to be at the forefront of fuel cell technology due recent finds. In a new study, the group showed that PEFCs could be made to run more efficiently and produced more cost-effectively by reducing the amount of a single key ingredient: platinum.

While fuel cells date back to 1839, they spent a majority of their existence as laboratory curiosities. It wasn’t until the 1950s when fuel cells finally made their way to the main stage, eventually going on to power the Gemini and Apollo space flights in the 1960s.

END_OF_DOCUMENT_TOKEN_TO_BE_REPLACED

Take a Short Course in Cancun

Four Short Courses will be offered in Cancun on Sunday, October 5, 2014 at the start of the 2014 ECS and SMEQ Joint International Meeting .

ECS Short Courses are all day instruction designed to provide students or the seasoned professional a wide range of topics. Taught by industry experts, the small class size makes for an excellent opportunity for personalized instruction.

The registration fee for the Short Courses is $425 for ECS Members and $520 for Nonmembers. Students may register for a Short Course at a 50% discount—ECS Student Members: $212.50, and Nonmember Students: $260.

The registration fee for the course includes participation in the course, text materials, continental breakfast, luncheon, and refreshment breaks. The Short Course registration fee does not include or apply to the general Meeting Registration, and it is not applicable to any other activities of the meeting.

Here’s the line up: