Posted on December 9, 2019 by Frances Chaves 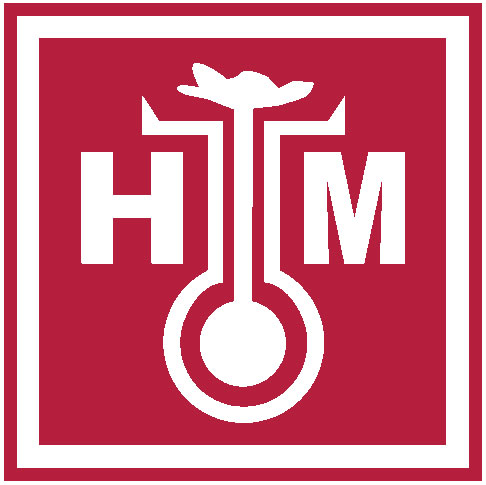 H-TEMP Division’s Outstanding Achievement Award was established in 1984 by the ECS High-Temperature Energy, Materials, & Processes Division to recognize excellence in high temperature materials research and outstanding technical contributions to the field of high temperature materials science. The award consists of a framed certificate, a $1,000 prize, and complimentary meeting registration. The recipient is required to attend the following year’s ECS meeting to receive the award, and give a lecture to the H-TEMP division. The recipient is eligible for up to $1,000 toward travel expenses to facilitate attendance.

In 2018, the award was won by Meilin Liu, the B. Mifflin Hood Chair, Regents’ Professor, and Associate Chair of the School of Materials Science and Engineering at Georgia Institute of Technology. He presented “Recent Advances in Intermediate-Temperature Fuel Cells: Surface Modification and In Situ/Operando Characterization” at AiMES 2018.